Home World Palestinians refuse to board the plane after stopping and apply for asylum... 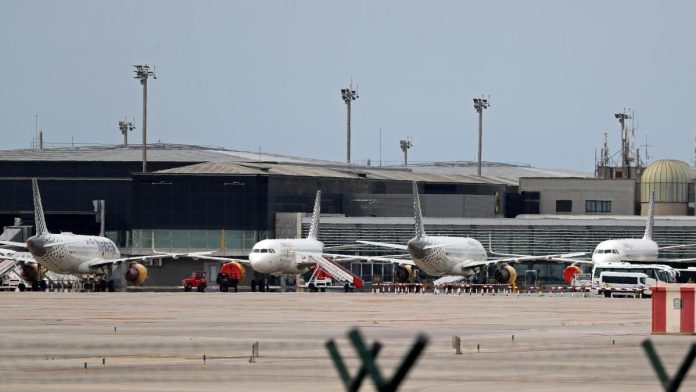 NSA group of 39 Palestinians have applied for asylum in Spain. The Spanish authorities said, on Friday, that after a stopover in Barcelona on Monday, they refused to board their plane again, which was supposed to go to South America.

After five days in police custody at the airport, 29 of them were officially allowed to stomp on Spanish soil on Friday. The asylum applications of the other 10 are still being processed. The trip started in Cairo and was headed to Quito, the capital of Ecuador.

The representative of the United Nations High Commissioner for Refugees said that the passengers had asylum papers from the United Nations agency for Palestinian refugees. Many of them have already applied for asylum in Egypt and Ethiopia. Spain’s Interior Ministry said it could take months to review asylum applications.

At the beginning of November, a group of passengers boarded a plane that crashed in Mallorca and attempted to bypass entry controls. Police are still investigating whether the cause of the emergency landing – a medical emergency – was fake.