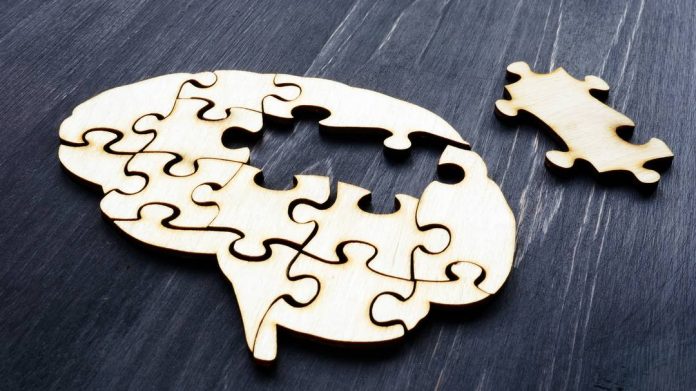 Ottawa. Where did the front door key go? What is the name of the neighbor’s cat? What day of the week is this? It’s totally normal to sometimes forget things – and nothing to worry about. It becomes a problem if this forgetfulness occurs frequently or over a longer period of time, possibly accompanied by problems with orientation or poor concentration. This may indicate dementia. according to German Alzheimer’s Association About 1.6 million people in Germany suffer from dementia.

A Canadian research team has now developed a new online tool in which people 55 and older can determine their risk of developing dementia over the next five years. so called Dementia Calculator It uses the DemPoRT algorithm for this purpose, which is based on anonymized data from the Canadian Community Health Survey. It is based on survey data from 50,000 residents of the Canadian province of Ontario who are 55 years of age or older. The exact procedure has been described by scientists at The Hospital of Ottawa, the University of Ottawa, the Breuer Research Institute and the ICES Research Institute in “Journal of Epidemiology and Community Health“.

The online calculator is only available in English

“What sets this dementia risk calculator apart is that you don’t have to go to the doctor for any tests,” study author Stacey Fisher explains in one such tool. Ottawa hospital press release Quoted. “People already have all the information they need to fill out the calculator from the comfort of their own home.”

The Dementia Calculator asks about the different factors that can affect your risk of developing dementia – eg physical activity, alcohol consumption, diet and stress. “The COVID-19 pandemic has also made it clear that sociodemographic variables such as ethnicity and neighborhood play a large role in our health,” said Peter Tanusiputro, lead author of the study. “It was important to include these variables in the tool so that policy makers could understand how different populations are affected by dementia.”

Within a few minutes, participants can use the Dementia Calculator to calculate their risk of developing dementia and receive tips on how to reduce it. The online tool can also predict the number of new cases in the community, identify populations at high risk, and provide information on dementia prevention strategies, according to the Ottawa Hospital. So far, the computer can only be used in Canada, which means it is only available in English. However, it is possible to adapt it to every other country that collects health survey data, the Ottawa hospital said.