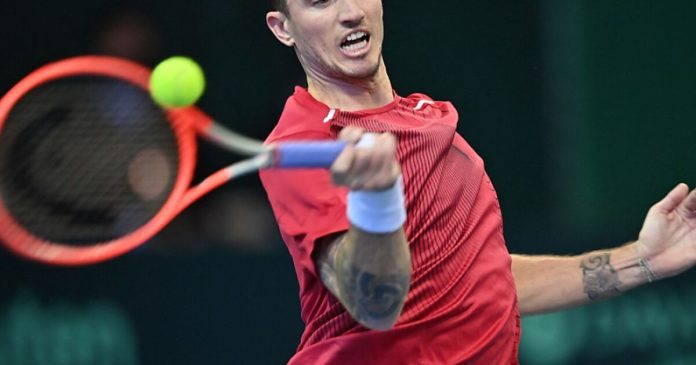 Dennis Novak, the only Austrian in the main individual tennis competition at Wimbledon, meets Argentine Facundo Bagnes in the first round. Friday’s draw gave the 28-year-old from Lower Austria a duel with No. 110 in the world rankings, the first meeting between the two. In the event of a win over the 32-year-old, Novak will meet either qualifier Jason Kobler (Australia) or Britain’s Daniel Evans (28) in the second round.

In the women’s game, star Serena Williams overtook a seeded player before making her singles comeback after a year-long hiatus and she will play Harmony Tan (WTA-113) of France. The 40-year-old American recently played doubles matches with Anas Jaber for her comeback and is aiming for her 24th Grand Slam win. Top seed Iga Swiatek (Poland) has to deal with Croatian US Open winner Emma Raducano, Gana Fett, and looks forward to a tough duel with veteran Belgian Alison van Uytvanck.

Borussia Dortmund: Rumors are cooking! Hot BVB for the German...