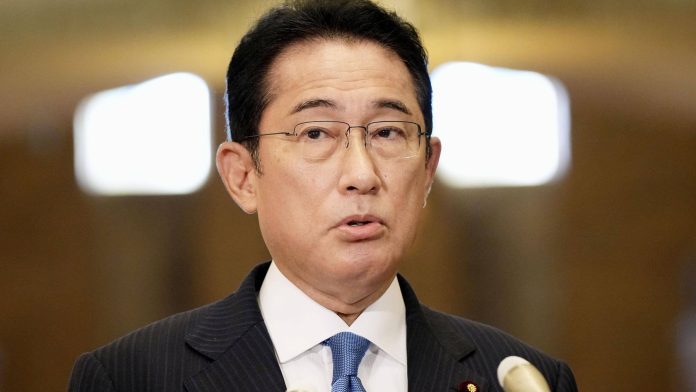 North Korea has continued its recent series of missile tests. It appears that a ballistic missile flew over Japan. The locals fled to safety.

After North Korea launched an unidentified ballistic missile, Japan on Tuesday issued a warning urging some of its residents to go to shelters. “It appears that North Korea fired a missile. Please evacuate buildings or basements,” the government said in a warning issued at 7:29 am.

State radio station NHK reported that the warning applies to two northern regions of the country. It is clear that the missile flew over Japanese territory before hitting the Pacific Ocean. No further details were initially announced.

A medium-range ballistic missile flew toward the Sea of ​​Japan (Korean: East Sea) and overtook Japan on Tuesday (local time), South Korea’s Yonhap news agency reported. Accordingly, the missile was launched in the northern North Korean province of Jagang, near the border with China.