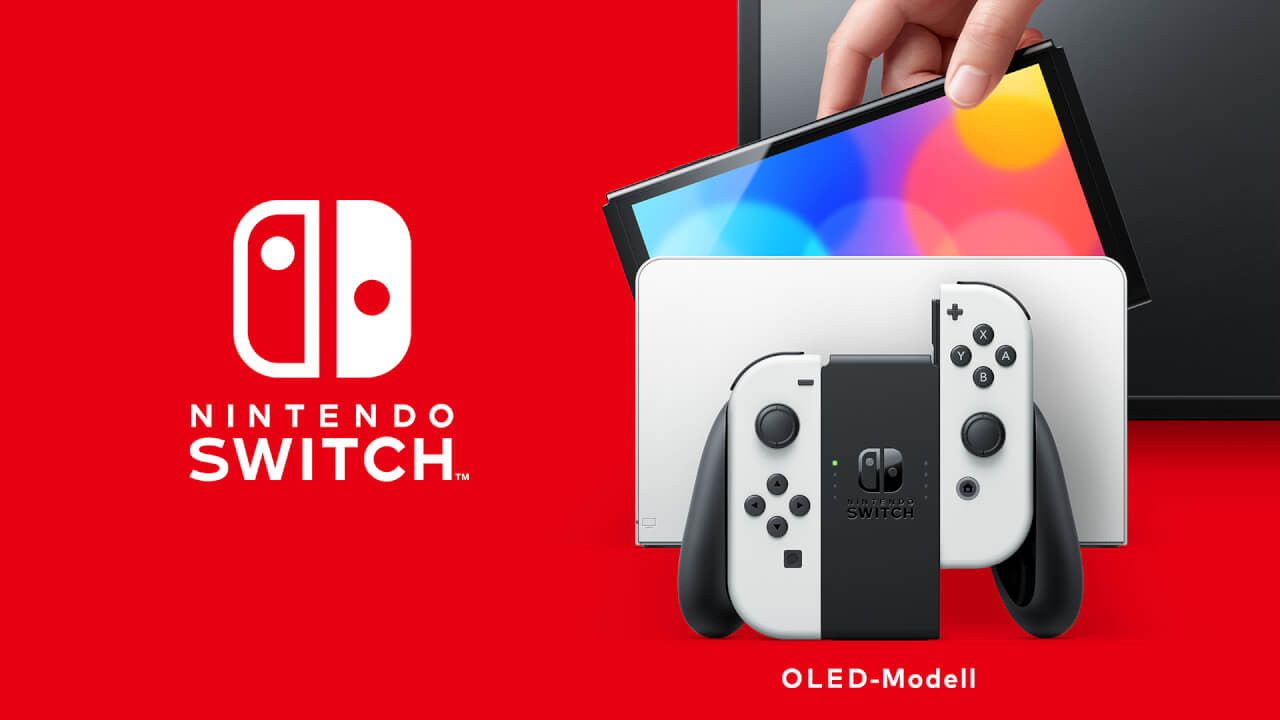 At the end of September, we brought you several videos of opening the case on the new OLED model of the Nintendo Switch – including a Kevin Kenson video. So while we’ve only had short fun with the new Nintendo console so far, I’ve been able to gather several personal impressions of the system over the past week.

In the following two videos, Kevin talks about his first 24 hours with the Nintendo Switch (an OLED prototype) and answers more than 20 questions from his community:

In this video, you can see 20 different Nintendo Switch games in a direct comparison between 2019 and the soon-to-be-released OLED model of the hybrid console:

And finally a video, posted just a few minutes ago, with his final thoughts on the system. Among other things, it also addresses the problem of burn-in in OLED screens. According to Kevin, you should be aware that this problem exists – but if you leave auto-brightness active, turn on something different often or use standby when the console isn’t actively used, you shouldn’t already have problems burning.

Are you looking forward to October 8, 2021, when the Nintendo Switch (OLED model) will be next Metroid dread Showing up in stores, or are you sticking with your current style?

John Burton says the notch mechanics can also be implemented on...