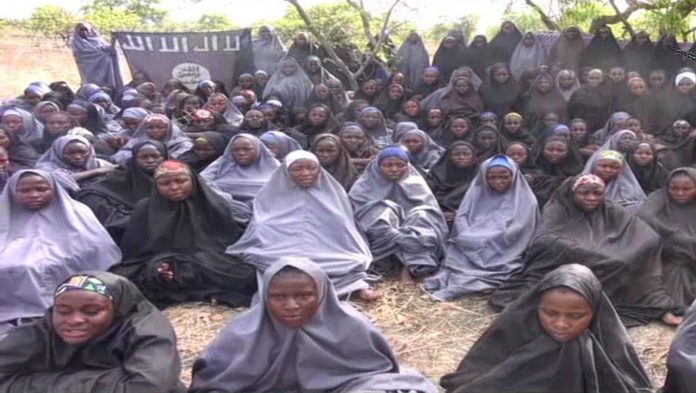 One of the girls from the Nigerian city of Chibok who was kidnapped by Boko Haram fighters in 2014 has been released after seven years and is reunited with her parents. Borno state governor, Babagana Zulum, said the girl and the man she had been married to since her capture had surrendered to the army ten days ago. It took some time to find the parents.

Fighters from the Islamist group Boko Haram kidnapped the girl and more than 200 of her classmates in an attack on a school in April 2014. The kidnappings sparked international outrage and a social media campaign using the hashtag #bringbackourgirls.

Originally, the Islamic group kidnapped about 270 girls, but 82 girls were released in 2017 after negotiations, and only a few escaped or were rescued. It is reported that 113 of the girls are still being held by the armed group.

Governor Zulum said reuniting the girl with her relatives raised hopes that the other students still trapped would be found. The girl will now receive psychological and medical care.

See also  The air is the best in these cities: Ranking by the European Union Environment Agency وكالة