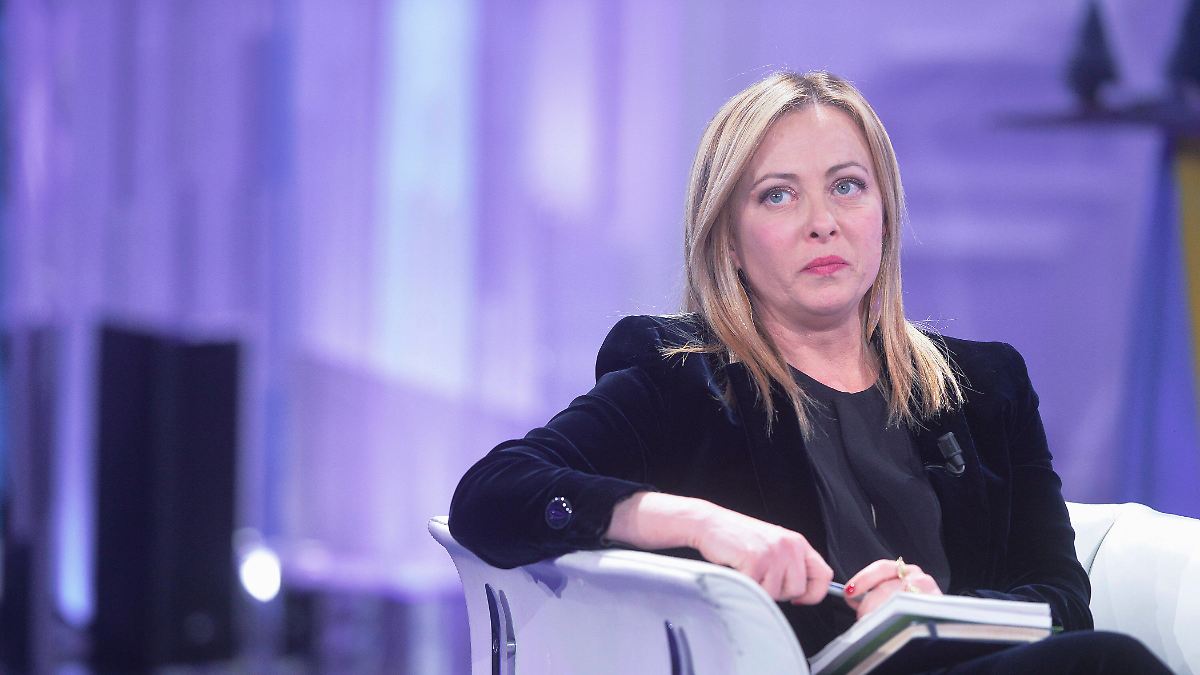 The new Italian government has not been in power for long. Prime Minister Meloni links the House vote on the budget with a vote of confidence – and wins. With the increase of the debt of the new Italy.

Italy’s new right-wing government won a comfortable majority in the Chamber of Deputies vote. The move was intended to speed up legislation for the 2023 draft budget. The government won the vote by 221 votes to 152. Prime Minister Giorgia Meloni should have resigned if she lost the vote.

In Italy, these votes of confidence are often used to stifle drawn-out discussions over details. The second chamber, the Senate, is likely to adopt the bill in a second reading next week. Meloni’s first budget provides for much higher spending than previously anticipated.

Thus, the new debt will rise to 4.5 percent in relation to economic output. In September, 3.4 percent was calculated. In order to mitigate rising energy costs, more than €21 billion has been earmarked for tax breaks and other aid for businesses and households. This year, Italy’s new debt adds up to 5.6 percent of economic output. After Greece, Italy is the most indebted country in the Eurozone. The entire mountain of debt accounts for about 145 percent of GDP.

The bill contains other controversial measures. For example, the retirement age will be lowered under certain circumstances, unlimited employment contracts are financially supported for young people, and in some cases lower penalties are provided for tax offenses for businesses and individuals. If the budget is not approved by the end of the year, one-month government spending caps will automatically take effect.

And before the vote of confidence, the Minister responsible for parliamentary affairs, Luca Siriani, ruled out that the deadline would pass without a decision. “It would be harmful to the government and the country’s international reputation.”