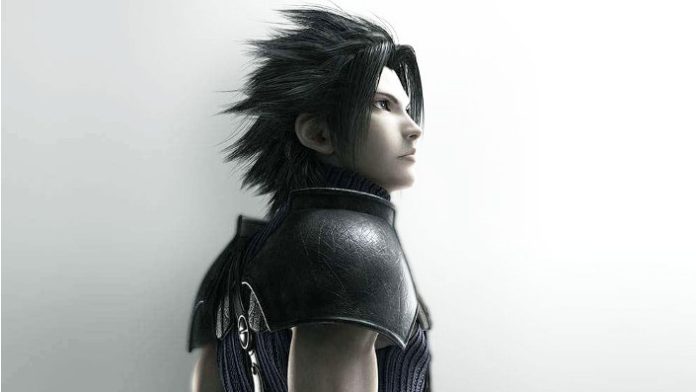 Square Enix is ​​currently working on a new version of the previous PSP exclusive with “Crisis Core: Final Fantasy VII Reunion”. The information on the official website says that we can’t expect a minor remake with the game.

As part of a livestream to celebrate the 25th anniversary of the JRPG classic “Final Fantasy VII”, Square Enix has been involved in several projects related to the brand. This also included confirmation that the company is currently collaborating “Crisis Essence: Final Fantasy VII Reunion” Also on the new version of the previous PSP. Based on the details of Japanese site From the game, this can be more than a simple remaster.

At least this is the information that can be found in the “About” section and the information suggested by a Twitter user Tweet embed Translated (via The Gamer). Accordingly, the site contains information about the game that will reveal more about the extent of the revisions to the original title. Among other things, one of the developers’ goals is to revive the previous PlayStation Portable game “in the highest quality”.

In order to be able to implement this project, the manufacturers will integrate “latest HD graphics” in the upcoming new version. In addition, it is said that all characters will receive brand new 3D models in “Crisis Core: Final Fantasy VII Reunion”. Moreover, the well-known story from the original PSP is completely set to music this time around. In addition, the game contains newly arranged songs “reinterpreted in a lively way”.

Due to these comprehensive improvements made by the responsible development team at Square Enix, among others, the gameplay of “Reunion” must also be improved, the site concludes: “His hopes and dreams (Zack Fair; editor’s note), which he shares with Cloud, are all listed in This epic story that has grown into something more than an HD remaster.”

Of course, it’s possible that Square Enix is ​​intentionally exaggerating here in order to further fuel fan anticipation for the new version of the classic PSP. on me German site “Crisis Core: Final Fantasy VII Reunion” has been described much less gleefully as a “complete/real remake,” without going into more detail about the extent of the technical and playful revisions for the upcoming new release.

Crisis Core: Final Fantasy VII Reunion expected next winter for PlayStation 4, PlayStation 5, Xbox One and Xbox Series X | S and Nintendo Switch. The exact release date has not been revealed.