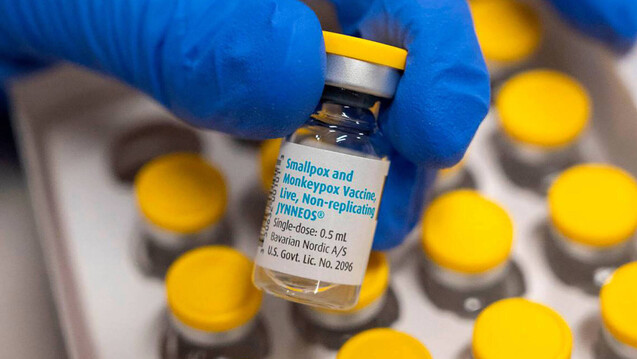 While STIKO wrote about monkeypox last Thursday, the World Health Organization (WHO) now recommends using the acronym “Mpox” instead of “Monkeypox.” This was announced on Monday in Geneva. However, both names could still stand side by side for a year before only Mpox was used. The new name was chosen because it is easier to pronounce in other languages.

Experts are looking for a new name for the virus

The virus itself will also be given a new name. An independent expert council (ICTV) is responsible for this, which has yet to make a decision. As early as August, the names of subgroup one and subgroup two of the two virus subgroups, named after African regions, were introduced.

The disease was only called monkeypox because it was first detected in monkeys in 1958. But the monkeys had nothing to do with this year’s outbreak. Instead, people become infected through close physical contact with other people. However, monkeys were attacked in Brazil this year because people blamed them for the outbreak. In general, according to WHO specifications, references to specific countries, regions or animals in disease names should be avoided. The name should also be easy to pronounce.

Even after the outbreak of the then new type of coronavirus in Wuhan, China, the World Health Organization worked very hard on a neutral name to prevent names like China virus or Wuhan virus from gaining acceptance.

See also  These foods will help protect your brain