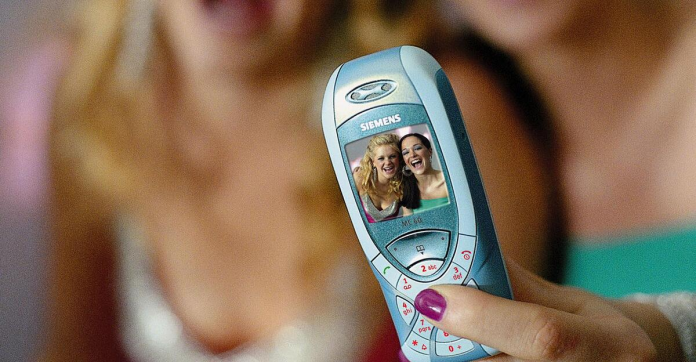 The service has enabled the transmission of mobile phone images since the turn of the millennium. MMS is now outdated: Vodafone announced that it will stop the previous further development of SMS on January 17, 2023.

“MMS is outdated, its relevance is low, and the customer benefits are slim,” said Gerhard Mack, head of technology at Vodafone Germany. The telecom provider started MMS functionality 20 years ago. It was used frequently in December 2012: at that time, about 13 million multimedia messages were sent in our neighboring country. For comparison: in the same month, there were about 1.5 billion text messages – showing that MMS was never a mass phenomenon. On the one hand, the storage capacity of mobile phone photos is limited, and on the other hand, sending such a message is usually an additional cost.

RSC as an additional development

RSC (Rich Communication Services) technology is a further development of MMS and SMS service for mobile phones with the Android operating system. This works for consumers in a similar way to other messaging services, but messages are multimedia, encrypted, not tied to character lengths and can be used independently of apps.

Major US banks are making strong profits – despite the Corona...