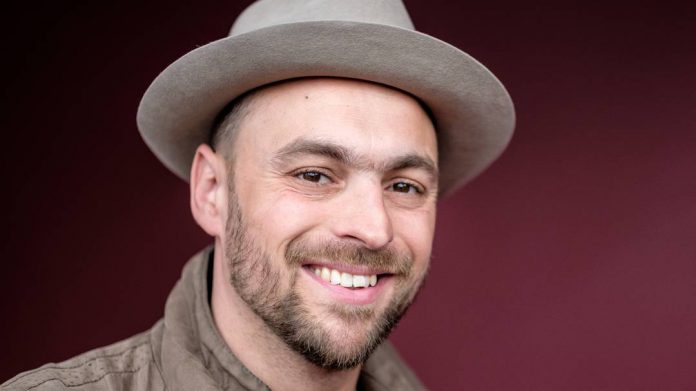 Berlin. Pop musician Max Motzky (40) sings the official ARD Olympic song. The new single is called “Best Idea” and releases Friday, his record label Universal announced. With the song, Motzky wrote “a very personal hymn to community and solidarity.” “For everything that connects people and what makes them stronger. No matter if it is a couple, friends, family or as a team at the Olympics.”

Motzky was quoted as saying that the phrase “we’re the best idea ever” came to him while driving. “A strong sentence expresses strong affection. A feeling that is not necessarily limited to a partnership. This feeling is universal and can also be applied to your best friends. About a beloved pet, with whom one is faithfully attached, or of course in a favorite team in sports, for whom the heart is beating, The 40-year-old explained.

Motzky made his big stage debut in 2004 at the Eurovision Song Contest (ESC) titled Can’t Wait Until Tonight written by Stefan Raab. At that time he reached eighth place in the music competition. The Summer Olympics begins in Tokyo on Friday (23 July) next week.

Michelle in “Playboy” after 16 years