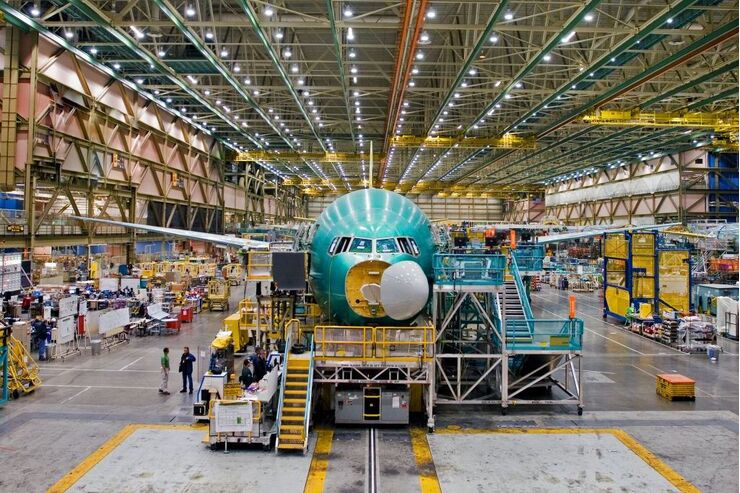 Danish logistics giant AP Møller-Mærsk is expanding the freight fleet of its subsidiary Star Air. The Copenhagen-based company has ordered two new Boeing 777 Freighters in Seattle and has announced the lease of three Boeing 767-300 freighters.

On Tuesday, AP Møller-Mærsk announced that the two Triple Sevens will be delivered in 2024, and the three 767s leased from 2022. As in global ocean freight container traffic, they want to move a third of the volume at Star Air Cargo affiliates with their own equipment, according to Maersk. The rest is rented from business partners or a lessor if necessary. The goal is to increase the range of products and ensure smooth transportation around the world from a single source.

The announced acquisition of German air freight company Senator International, which has 1,700 employees, should also help. The Danes plan to complete the $644 million purchase in the first half of 2022, subject to all regulatory approvals. Senator brings its own CargoWise software, with the help of which Maersk wants to improve control of smaller cargo volumes below the size of a full container.

Financial Resources – Women are particularly scarce in the upper echelons...