Home science Lyme disease: Here are 5 places you may be at risk of... 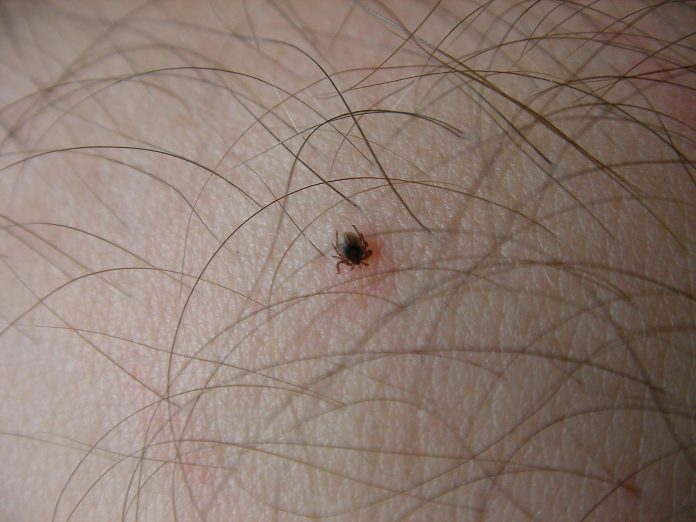 Ticks are found year-round in nature, but they are most active during the warmer months, from April to September, between early spring and late fall. During these months, you need to be extra vigilant if you want to avoid a sting.

Transmission of Lyme disease to humans only occurs through the bite of ticks, which live in wooded and moist areas, and tall grass in prairies, gardens, forests, or urban parks.

48% of people who report a bite get bitten in the woods. It is indeed a natural refuge that many animals frequent. It is best to prefer well-maintained walkways as well as places and to avoid tall grass.

Humidity in places such as lakes, ponds and ponds favors multiple ticks.

Ticks are very common in parks and gardens. And with good reason, 29% of people who were bitten said they were bitten in a green, urban area.

Cover up and examine yourself

In the case of a tick bite: Monitor the bite area for a month. If a round red patch extends in a circle from the bite area, you should immediately consult a doctor.

Within 30 days of the bite, a migratory erythema may appear, in the form of a round red patch that extends in a circle around the bite area and then disappears within a few weeks to a few months. The course is very favorable when the disease is diagnosed and treated early. A two-week course of antibiotics is recommended. If left untreated, disorders of the joints, nervous system, or skin may appear.

See also  After swimming: this is where the red pimples come from

Study: This is how the sun and UV rays can prevent...

Hospital and Nursing Home: Finally, health permits will be required from...

Bulgaria, stricken by the epidemic, must send patients abroad