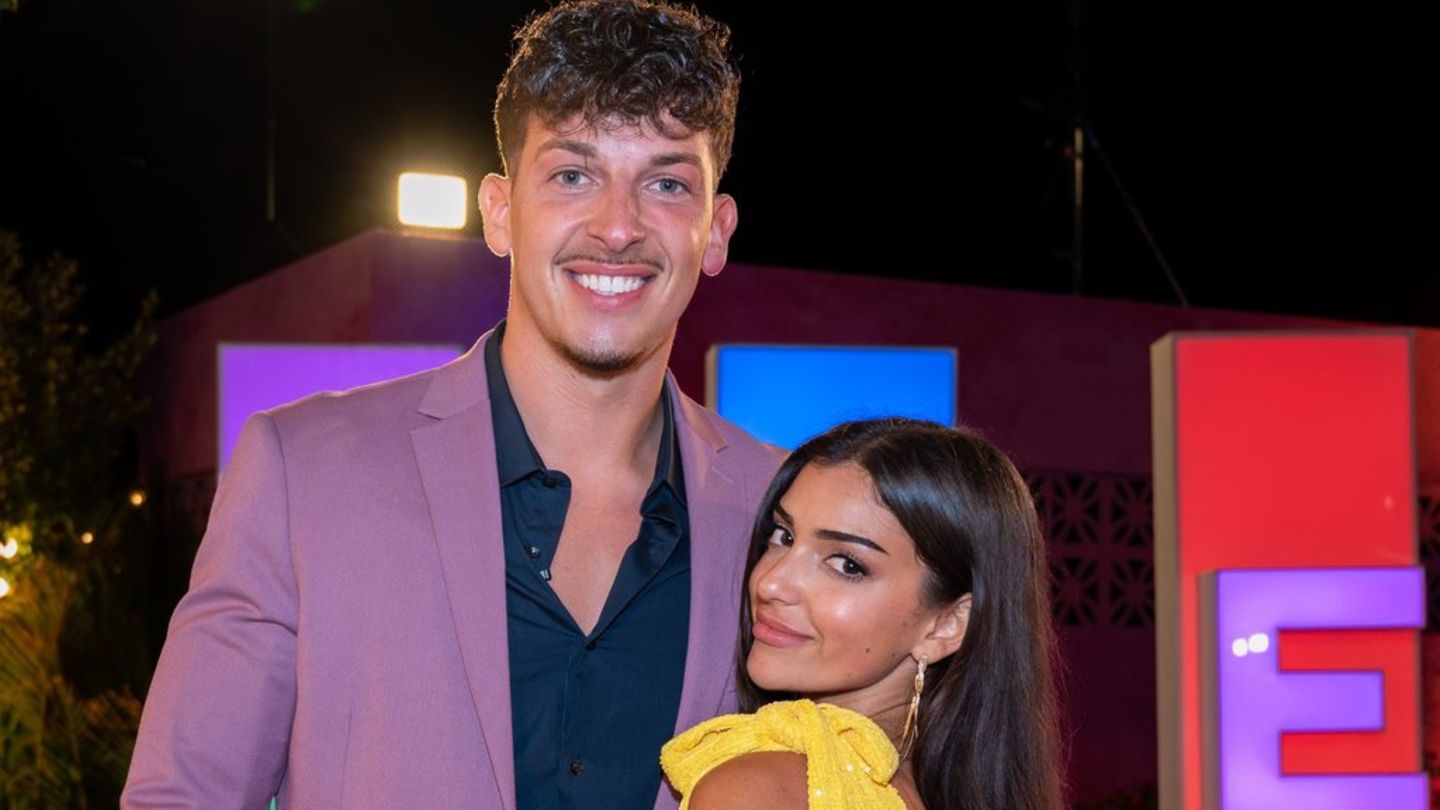 The winning couple have been found on this year’s “Love Island” season. Jennifer and Nico left the other couples behind.

Sure enough, this year’s winning couple on Season 7 of “Love Island.” In the end, Jennifer and Nico won the final. They received the most votes, dropping Leonie, Leon, Cindy and Mark to second and third places.

There was a prize money of 50,000 euros for the two of them – right? “Money, of course, is a secondary issue,” show director Sylvie Mays, 43, said at the start of the show. “The important thing here is the feelings.” But since Jennifer pulled the envelope with the winnings, she was allowed to decide: share it with Nico or rather remove all the money on her own?

“Love always wins,” she did not hesitate for a second, and even asserted, “I can give him the whole envelope, I won more than here.” In fact, it seems that the two are already busy charting the future together. “I’ll be right back with her, so we’ll have a few days to ourselves undisturbed and we’ll meet each other live the weekend after that,” Nico said.

They even talked about moving in together. “I want to get out of Saarland anyway. Without her, to whom would I give up everything?”

See also  While the family sleeps, a thief climbs into Beckham Palace

Martin Rotter amazed! “How do you talk to yourself?”

Anna Netrebko celebrates the opening of the Scala season