Home entertainment ‘It was definitely worth it’: Miley Cyrus has coronavirus 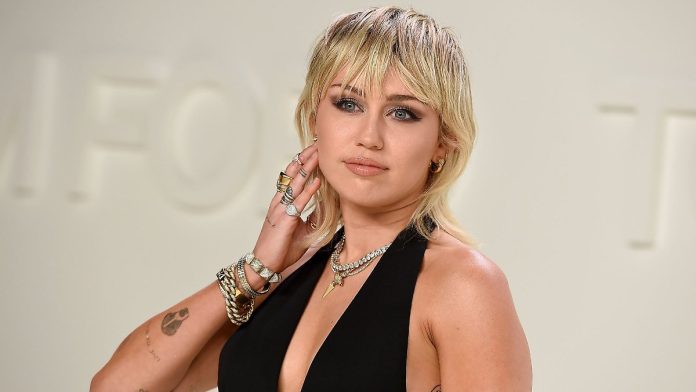 ‘It was definitely worth it’
Miley Cyrus has coronavirus

As a singer who plays 100,000 people every night and meets hundreds of fans, Miley Cyrus is at high risk of contracting coronavirus. And now she’s telling her fans on Twitter: She, too, has coronavirus. However, she doesn’t seem too shocked by that.

Miley Cyrus has tested positive for the coronavirus. The “Midnight Sky” singer revealed this on Twitter: “If you travel around the world, play for 100,000 people every night and meet hundreds of fans every day, your chances of contracting Covid are very high,” she wrote there. “I’m suffering from Covid now but it was definitely worth it.”

In another tweet, Cyrus announced that she has canceled her appearance at Stephen Tyler’s Grammy Awards. She is sorry that it is a very important charity event for her and the Aerosmith star. The singer also stated that she is fine and assured fans that they have nothing to worry about. Stephen Tyler event proceeds benefit from Janie’s Fund. The initiative helps victims of abuse and neglect. Stars who also support the organization include Jim Carrey, Caitlyn Jenner, Paula Abdul, and John Stamos, among others.

Miley Cyrus recently had to cancel another show. At the end of March, the singer reported on Instagram about her trip to Asuncion, which had to be cut prematurely. The reason: “Our plane unexpectedly encountered a violent storm and was struck by lightning,” she wrote in a blog post. In addition, she shared a video from inside the plane, in which a window suddenly lit up from the outside. Another image shows visible damage to the sheet metal.

However, Cyrus explained it all: “My crew, my squad, my friends and my family, who all traveled with me, are all safe after my emergency landing.” However, the trip to Paraguay has been cancelled. She wanted to perform at the Asunciónico Festival in the Paraguayan capital. Due to massive flooding, the organizers have already canceled the first day of the concert.