Home science In the final stage, it raised 4.7 million euros for cancer research 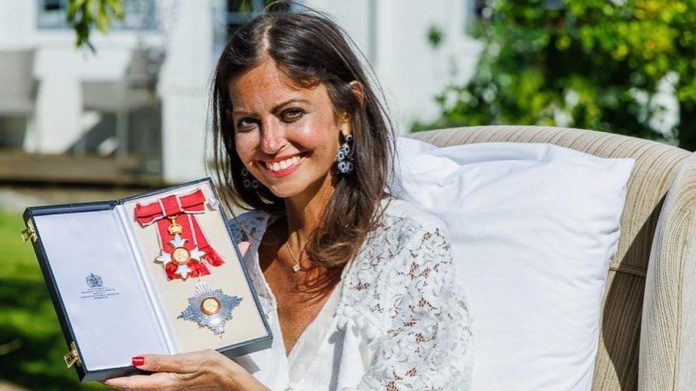 Deborah James, 40, known as “Bowel Babe” on Instagram, said goodbye Monday to her 600,000 subscribers who she’s been telling about her daily battle with colorectal cancer for months.

“This is the message I never wanted to write. We have tried everything but my body is not playing the game,” she wrote, stressing that she did not know how many days left for her to live and calling for continued donations for the research. She had set herself up to amass 250 thousand pounds, but she had already made sixteen times as much on Friday.

Her message provoked a wave of emotional reactions on social networks, where many Internet users praised the “strength” and “generosity” of this mother of two children aged 14 and 12.

“Deborah is an inspiration and her honesty, warmth and courage are a source of strength to so many,” Prime Minister Boris Johnson wrote on Twitter. Prince William and his wife Kate Middleton also interacted on social networks, calling her a “special person”.

On Thursday she was given the honorary title of Lady, after Queen Elizabeth approved her “relentless campaign” against the disease.

Since her diagnosis in 2016, former Deputy Principal Deborah James has made a name for herself by co-hosting the BBC podcast You, Me And The Big C, a very popular program dedicated to cancer in the UK. She also wrote a book about her illness.

She told her followers that she left hospital to die with her family at her parents’ home in Woking, southwest London. “It’s been a year since I drank alcohol, but the doctors told me, ‘Deborah, you’re dying, drink what you want,'” she said in an interview published Thursday in The Times. “So I poured myself a glass of champagne.”