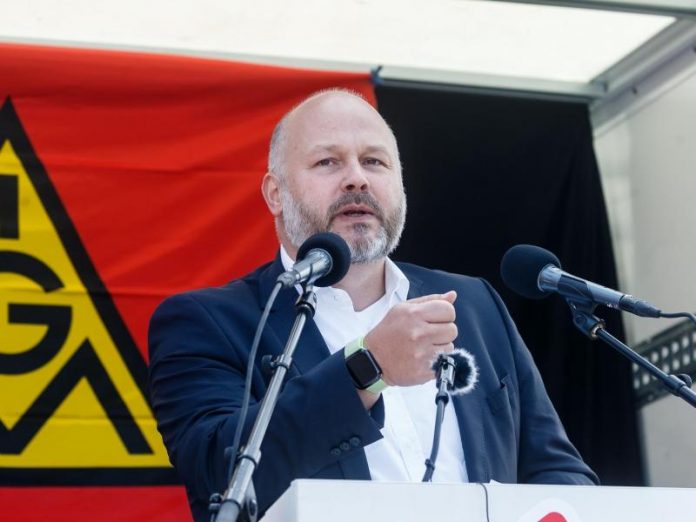 Augsburg (dpa) – IG Metall is demanding the final waiver of the deferred group restructuring of aircraft production at Airbus. “The separation of individual parts production is not appropriate,” said IG Metall president Jörg Hofmann of Augsburger Allgemeine (Wednesday). Hoffmann said Airbus has “earned a high percentage of quality through its ability to rely on stable suppliers within the group”. “They are essential components that are manufactured at the affected sites,” he stressed.

The head of IG Metall criticized the restructuring program at the expense of German sites and supplier regions. “I also completely lack the understanding that it only took weeks to bring Airbus management to the negotiating table,” Hoffman said.

In the third round of negotiations, employers and IG Metall agreed to postpone planned changes to Airbus and Premium Aerotec’s operations until the end of the year. Instead, the negotiating partners agreed to put together a comprehensive package to solve all the issues, according to IG Metall. This affects the areas of spin-offs, potential investors, and locations.

See also  CD Projekt Red is once again delaying the next generation of The Witcher 3, this time indefinitely

Lufthansa will soon launch the Boeing 777-900: the new flagship

Lanxess takes over the business from the US IFF Group