Home science How many times can you get omicron again 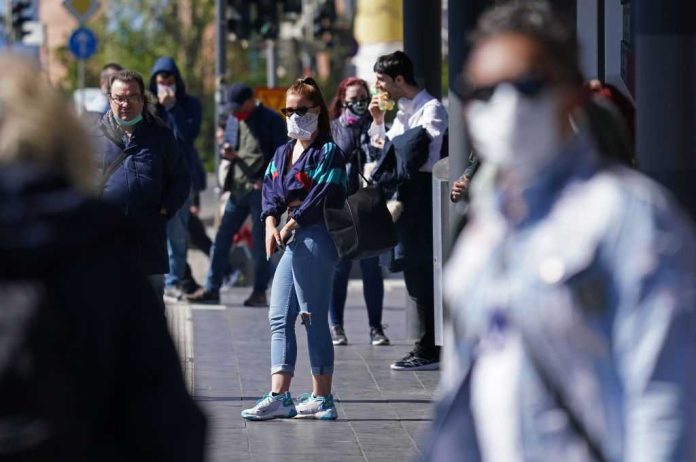 In contrast to the previous variants, Omicron and its various sub variants are more contagious, which makes us more susceptible to infection. According to experts, we are at risk of getting infected frequently, sometimes within a few months.

With the emergence of new types of SARS-Cov-2 coronavirus, one of the main questions is to what extent these viral forms are able to re-infect those who have had previous infections. Determining the frequency of this phenomenon is difficult, in part because many infections go unreported, but in countries like South Africa, where there have been four waves of Covid, the second, third and fourth due to Beta, Delta and Omicron, enough data has been collected to say The prevalence of Omicron and its various variants is associated with an increased risk of reinfection. This increase was also detected in Europe, especially in the United Kingdom, as well as in the United States and Qatar, always coinciding with the emergence of Omicron, whose main advantage – as the researchers explained – is its ability to partially escape the immunity acquired from a previous infection. But what is the risk of infection again? Or rather, how often can you catch an omicron?

What is the risk of reinfection with Omicron

As noted, the prevalence of Omicron provided clear epidemiological evidence of a significant increase in the risk of reinfection compared to the previous variants. In South Africa, in particular, researchers estimated that “the 7-day moving average for a second infection peaked at about 160 cases per 100,000 population during the second pandemic wave (beta, editor’s note) and 350 during the third (delta) wave.” . By comparison, in the fourth wave (Omicron), “the 7-day rolling average for a second infection was approximately 2,700 and all suspected re-infections (including second, third, and fourth infections) were approximately 2,750”.

See also  How do you differentiate between a "normal" tiger?

In other words, compared to infections that occurred with previous variants, including delta, the rate of infection increased dramatically with the advent of the Omicron variant, resulting in significantly higher rates, said Dr. Juliette Pullman, an epidemiologist at Stellenbosch University in South Africa and first author. For the study published in Science At risk of getting infected again. ” If we approach the situation the way we do now, most people will have it at least twice a year. – Al . commented The New York Times Christian Andersen, a virologist at The Scripps Research Institute in San Diego, who was not involved in the study. I’d be very surprised if that wasn’t the case«.

Experts say it’s also possible for people to get a third or fourth infection even within this year. And some of these people are at risk of symptoms that can last for months, leading to a post-viral disease known as Long Covid. ” The virus will continue to evolve – Explained by Dr. Pulliam -. It is likely that many, many injuries again in their lives.«.