Home science Hospital pressure is at its lowest since October 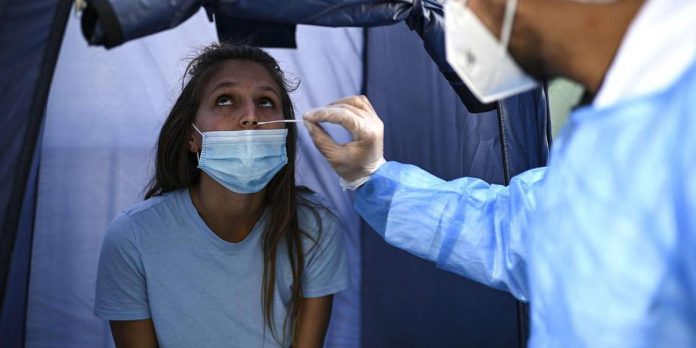 France’s public health authority recorded 13,526 people hospitalized in total on Wednesday, a drop of 47% in one month. And that number hasn’t fallen to that level since October 21

The number of people hospitalized with COVID-19 continued to decline on Wednesday, with pressure reaching its lowest level since the end of October, according to data published by France’s public health authority.

Similarly, critical care services, which treat the most serious cases, received 2,326 patients on Wednesday, half the number a month ago. This number is the lowest since October 22.

The positivity rate for the past seven days was 2.3%, down from 3.1% the previous Wednesday. The improvement in the situation is due, among other things, to the progress of vaccination. According to the General Directorate of Health, 29,056,963 received a first injection.