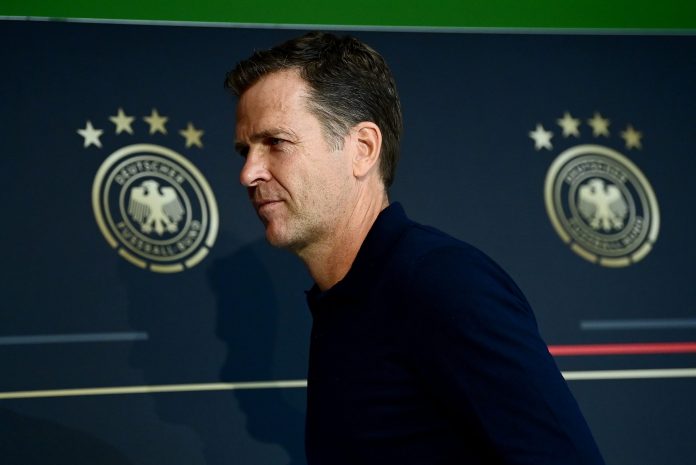 Oliver Bierhoff does not believe in the possibility of giving up the German national team in the World Cup in Qatar in order to draw attention to the human rights situation in the desert country. We will go to Qatar, the boycott does not interest us. Then we will think about what we will cover on the site and the activities we will start in order to make another positive impact,” the director of the German Football Association (DFB) told Funke Media Group Newspapers (Friday Editions).

“The association will continue to support this topic in about 13 months until the tournament, which is why we regularly communicate with experts from Amnesty International, for example,” said Bierhoff, and they confirm that Qatar has made a relatively positive development. However, he found the experience that issues such as human rights or sustainability “became out of focus immediately one day after the tournament” – even though they “play an increasingly important role”.

In terms of sports, Bierhoff trusts the German selection in Qatar to “do it all”. The generation surrounding Joshua Kimmich and Leon Goretzka is “incredibly hungry, and they have big ambitions.” The 1995/1996 age groups arose with the fairy tale of the summer of 2006 and the victory of the 2014 World Cup “and they have the right to tell such a story themselves”.

You may also be interested in: Qatar and the Taliban – Where do the 2022 World Cup hosts stand?

The 53-year-old expressed his delight when captain Manuel Neuer announced his desire to win the World Cup again in 2022: “We have high quality and that is why we must set ourselves the goal of going far in the World Cup – without claiming that we will succeed. naturally “. (Kk/sid)