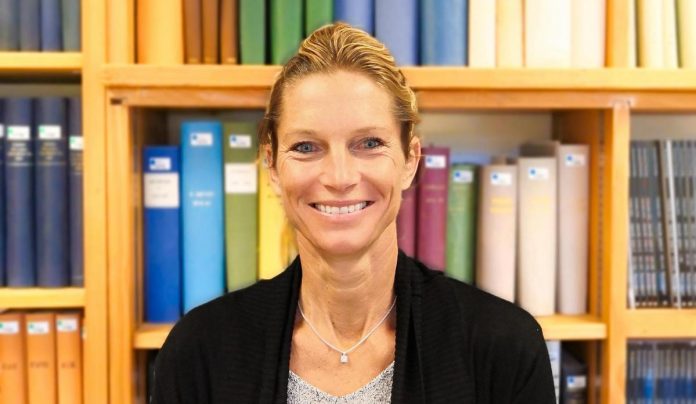 Researchers at the University of Bern were able to restore blind mice with gene therapy. Novartis wants to further develop technology for people.

Arctus Medical has been acquired by Novartis Pharmaceuticals in Basel. The medtech company based in Liebefeld was founded by Sonja Kleinlogel with Michiel van Wyk. Both studies are at the University of Bern.

Kleinlogel is considered one of the leading scientists in the field of optogenetics. The goal is nothing less than restoring sight to people with retinal diseases using gene therapy.

Get started with Haag-Streit sponsorship

The founding father of the spin-off university in 2012 was Walter Inäbnit, patron of Haag-Streit Holding. Kleinlogel described the start in the online journal of the University of Bern as follows: “Walter Inäbnit saw the potential of my research idea, and together we founded Haag-Streit Medtech. This enabled me to fund part of my research over several years.” Haag-Streit, world-renowned for measuring devices for ophthalmologists, was acquired by Metall-Zug Group nearly four years ago.