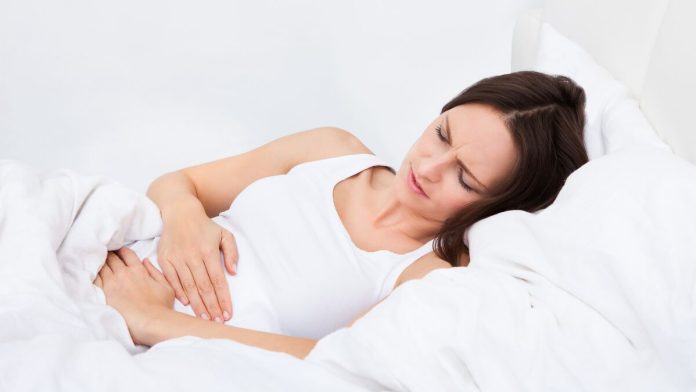 The main job of our stomach is to temporarily store the food we eat, break it down and take it to the intestines for further digestion. In the body of the stomach, the largest part of the organ, food is mixed with gastric juice and enzymes. We produce about 3 to 4 liters of gastric juice every day. Thanks to the hydrochloric acid it contains, the food is broken down and the proteins it contains are broken down. In addition, stomach acid kills bacteria. To protect the stomach from this aggressive acid, the gastric mucosa is covered with a thin membrane. If this mucous membrane is irritated or damaged, it may become inflamed.

What is gastric mucositis?

Acute inflammation of the gastric mucosa is manifested by the following symptoms:

Acute gastritis usually resolves on its own. Doctors recommend avoiding solid food or eating only light meals for two days. Patients should drink normally and preferably drink stagnant water or herbal tea. Additionally, medications that block stomach acid production can provide relief. However, you should consult your doctor in advance about whether and which medications can be taken. By the way, acute inflammation of the gastric mucosa can take a chronic course.

With chronic gastric mucositis, the symptoms are less pronounced than with acute gastritis. Those affected have only few or minor symptoms. This includes

Since the symptoms are rather nonspecific and can also occur with other diseases of the digestive system, the doctor must clarify the symptoms at an early stage in order to establish the exact cause. Chronic inflammation of the gastric mucosa can have other long-term health consequences. As mentioned earlier, an ulcer can form in the stomach or duodenum.

Causes of inflammation of the gastric mucosa

There are many stimuli that can attack and damage the protective mucous membrane. For example, excessive consumption of alcohol, nicotine, foods that irritate the stomach such as coffee or hot spices, and taking medications can be responsible for acute gastritis. In most cases, chronic inflammation of the gastric mucosa is caused by the bacterium Helicobacter pylori (H. pylori).

Here are the four most difficult symptoms