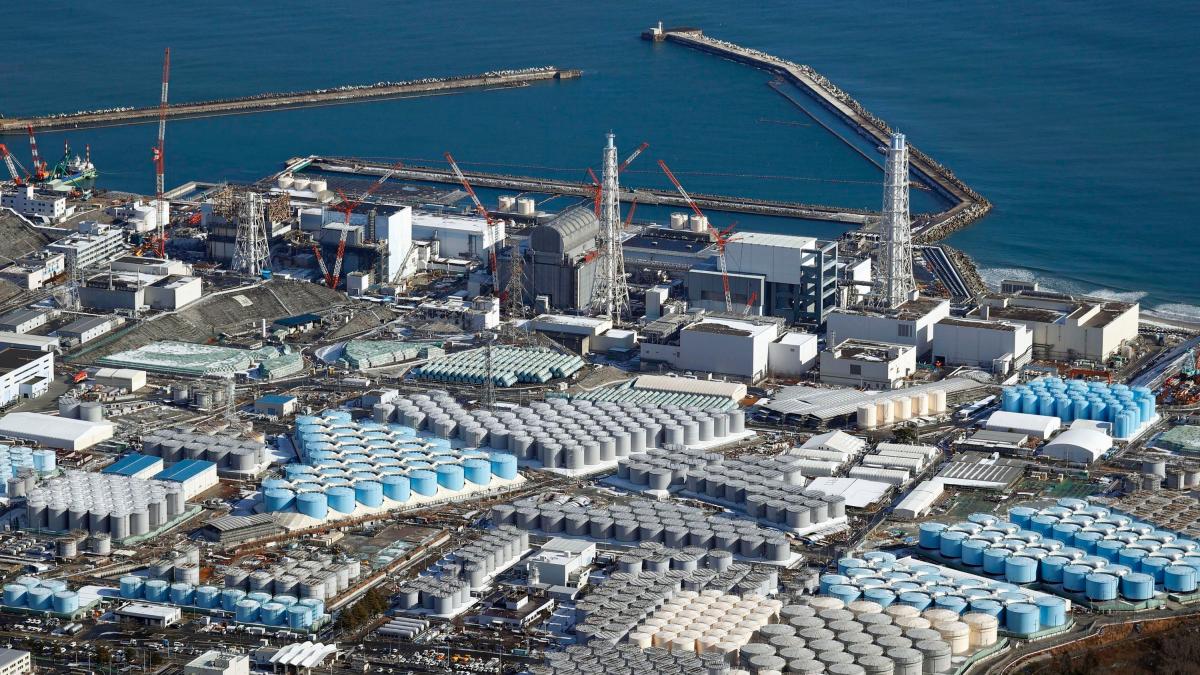 The Japanese government wants to dump one million tons of polluted water into the sea from the destroyed Fukushima nuclear plant. These projects have already provoked protests among environmental activists.

J.One million tons of purified water from the disaster reactor at Fukushima will be discharged into the Appan Sea. Prime Minister Yoshihide Suka announced the decision to remove the water on Tuesday. The projects have already provoked protests from environmental activists, fishermen and farmers in the region, as well as concerns in Beijing and Seoul. It is expected that it will take many years to filter the water.

The decision to end a year-long controversy over hundreds of thousands of tons of water used, among other things, to cool a nuclear power plant after the 2011 earthquake and tsunami disaster. According to Japanese reports, the water underwent an extensive filtration process to remove most of the radioactive isotopes. However, the isotope tritium lags behind. According to experts, it can only harm humans in very high doses. The water should also be diluted.

Currently, about 1.25 million tons of water is stored at the Fukushima facility. The International Atomic Energy Agency has already approved a project to discharge purified Fukushima water.

Following the March 11, 2011 earthquake, a tsunami wall about 15 meters high struck the Fukushima Daiichi nuclear power plant. The power plant’s cooling system failed, and three of the six reactors experienced major leaks. The disaster turned the surrounding areas into ghost towns. It was the worst nuclear disaster since the 1986 Chernobyl disaster.