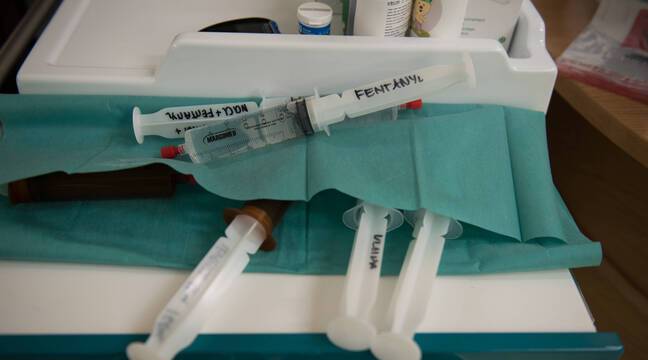 The number of patients diagnosed with Covid-19 continued to decline Thursday, but the number of infections is rising, a trend observed for several days, according to daily figures released by health authorities in the evening.

The number of new positive cases reached 74,818, according to the French Public Health Authority, compared to 60,225 a week ago. The seven-day average, the most faithful witness to the true trend of recorded infections, was 58,335 cases versus 56,251 cases on Wednesday and 50,646 cases a week ago. And 100 Covid-19 patients died in hospital within 24 hours, bringing the number to 139,880 deaths since the beginning of this epidemic, just over two years ago.

Last week, Jean Castex announced that the muzzle would only be worn during transport, and that the vaccination card would be suspended from March 14. The corporate health protocol will also be lifted on Monday.

Less hospitalizations and infections ever