Home Tech Fall launch: iPhone 13 will be followed by a new iPad Mini 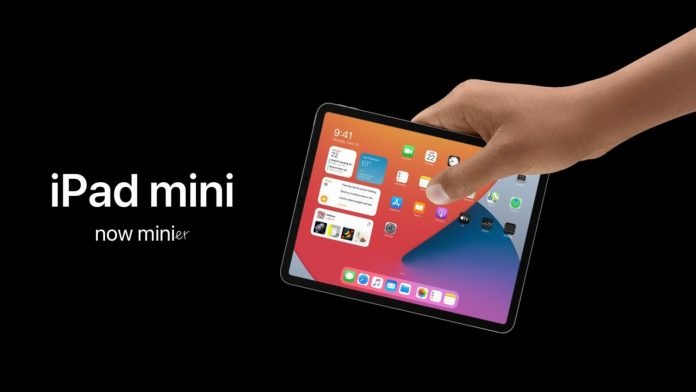 There are hints about the growth of a new iPad. According to well-known display analyst Ross Young, the iPad Mini 6 will have an 8.3-inch (21.08 cm) touchscreen display. Compared to its predecessor, the fifth generation iPad Mini as of 2019, that will be an increase of 0.4 inches.

According to Young, the increase in size should not be achieved by expanding the case. Instead, the space is created by removing the Home button and the key associated with Face ID.

According to the inside information, the processor used is the A14 or A15 chip developed by Apple. On the connectivity side, the change from Lightning to USB-C should be pending.

When will the iPad Mini be launched?

Well-known analysts Ming-Chi Kuo and Mark Gurman of Bloomberg also expect the iPad Mini to appear soon in 2021. According to reports, the release will occur in the fall. Then the new iPhone 13 and AirPods will appear. Apple usually releases new iPads in October.

See also  HomeKit and Matter: The iPad can no longer be a control center from iOS 16