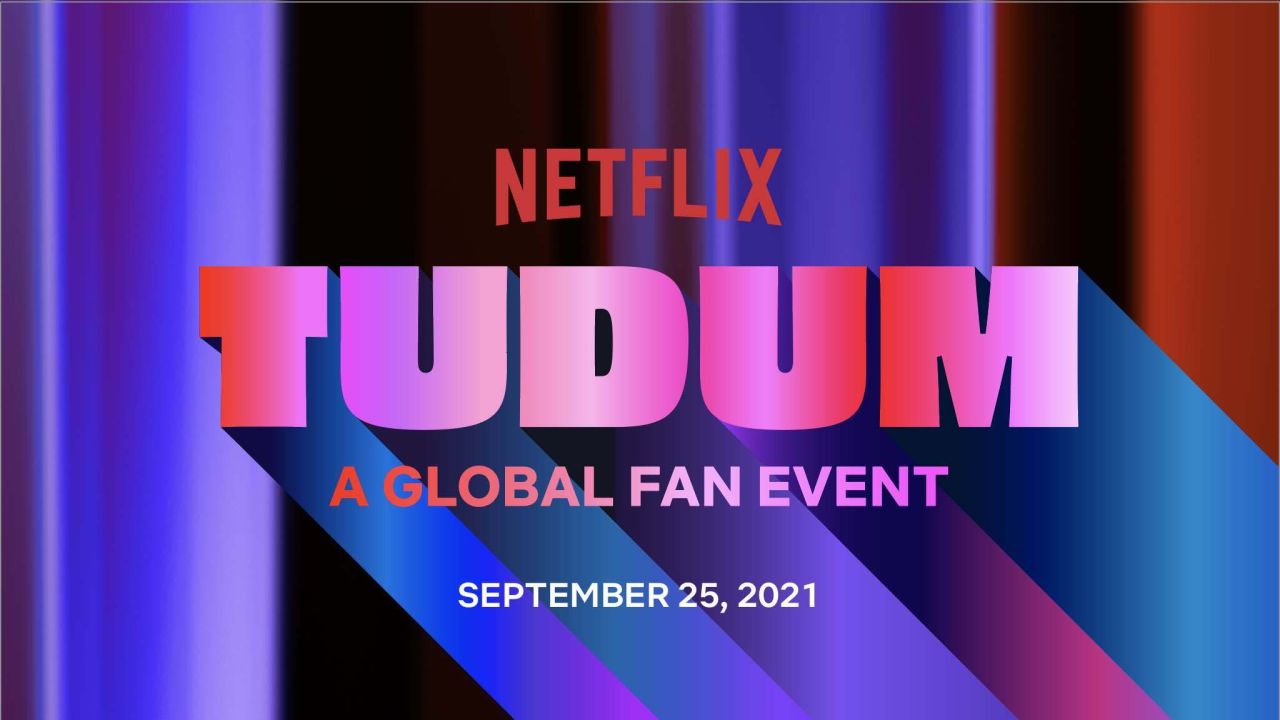 In June, the streaming giant Netflix drew the attention of genre fans to its upcoming high-profile movies and series with its one-week online event “Geeked Week”. That doesn’t seem to stop officials from calling the live-streaming event “Tudum,” named after the catchy soundtrack when the show launched on Netflix, as the first global event for fans. The second seems kind of stupid. The three-hour special will air on September 25 at 6 p.m. Netflix channel on YouTube As well as transmitted via Twitter and Twitch. More than 70 films and series are presented, including such popular films as “Stranger Things”, “Bridgerton”, “The Witcher”, “House of Money” and “Cobra Kai”, as well as many new ones. Anyone interested in anime can watch the preview at 2 p.m. In addition to interactive panels and discussions with the show’s makers and stars, fans can also expect exclusive news, premieres, trailers, and clips. As the following teaser shows, some notable faces have been earned.

A smart marketing event that should reach not only existing subscribers but also new viewers. You can also find more information about the event at official site.