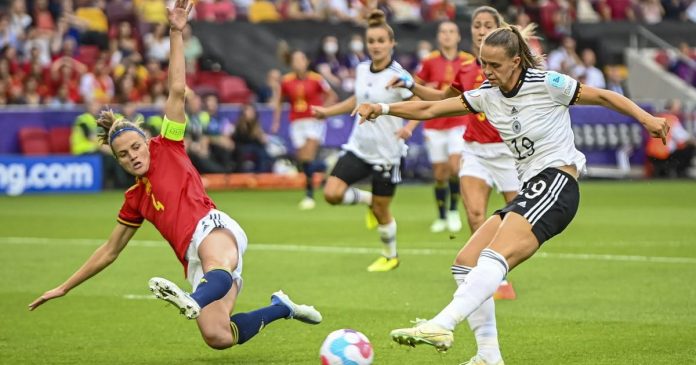 Germany remains flawless in the European Championship finals in England. After beating Denmark 4-0 at the start, Martina Vos-Tecklenburg also beat Spain in Group B without conceding any goal (2-0).

Clara Ball (3rd minute), who benefited from a big mistake from Spanish goalkeeper Sandra Banos, and Alexandra Pope (37) put the Germans on their way to victory in the first half in London. 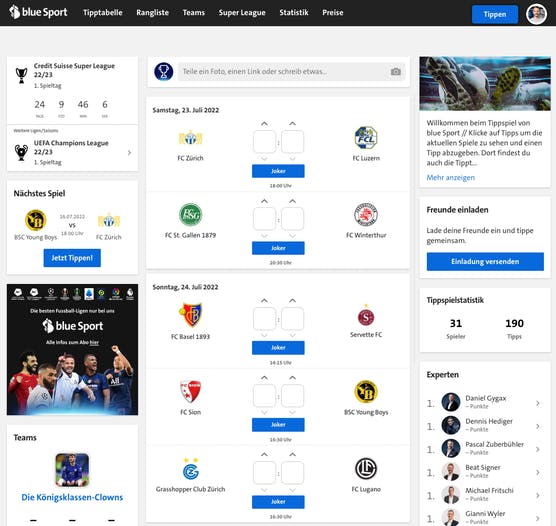 The Spaniards, who have not lost in 24 internationals and were missing world footballer Alexia Butillas, who had knee surgery on the same day and will be out for ten to twelve months, were in control and created many opportunities to score. But the Iberians, who won their first European Championship match against Finland 4-1, were completely lacking in competence in the end.

European champions Germany are sure to win their group and advance to the quarter-finals, where it will be Norway or Austria. Denmark and Spain are vying for the second ticket to the knockout stage in the final of the preliminary round.

This is how football players from Hannover 96 start their training...