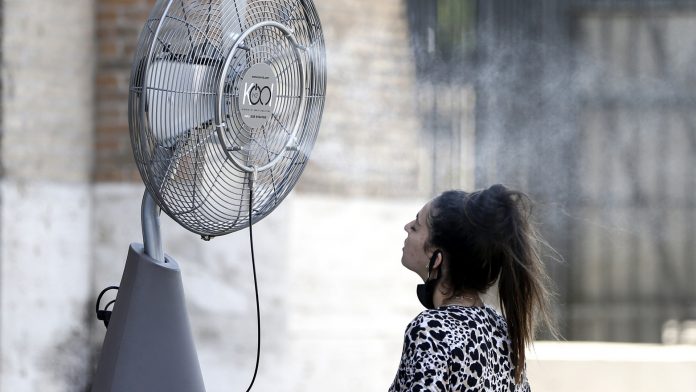 Data from the European Union’s Copernicus Earth Observation Program date back to 1979, but in all these years there has never been a hot summer like this year on the continent. This had dire consequences, especially in the south.

This year’s summer months, June, July and August, were the warmest in Europe on record. This was announced by the European Climate Change Service Copernicus (C3S).

Accordingly, the average temperature was about one degree higher than the average for the years 1991 to 2020. The warmest summer months so far were recorded in 2010 and 2018 and both were about 0.1°C lower than this year.

In August, temperatures in Europe were generally close to average, but people experienced the month very differently: while many temperature records were broken in the Mediterranean, it was colder than usual in the north of the continent.

The EU program indicated a score of 48.8 measured on August 11 in Sicily. If this value is confirmed by the World Meteorological Organization, it will be the highest temperature ever recorded in Europe. The heat wave, which also affected Spain, Greece and Turkey, was said to be “favorable” to the people Devastating fires in the area Contributed.

The EU Climate Change Service produces monthly reports on air temperature, sea ice and the water cycle. It relies on data from satellites, ships, planes, and weather stations around the world, as well as model calculations.

Tower Bridge in London can be used again