Home Economy EnBW and BP have won a contract to build a large offshore... 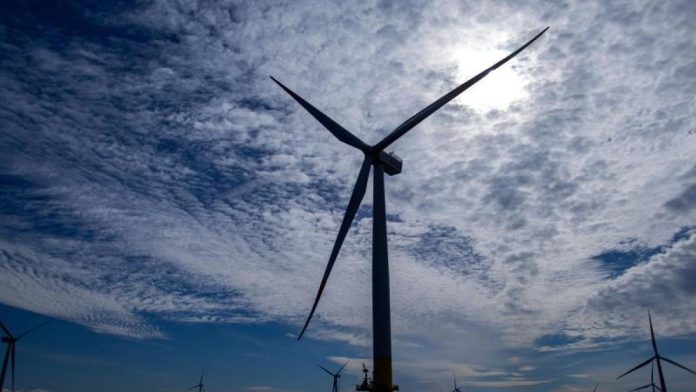 KARLSRUHE (dpa) – Karlsruhe energy group EnBW and British company BP are planning to build a large wind farm off the east coast of Scotland. According to a statement, they were awarded the contract for the nearly three gigawatt project at auction on Monday. To put this in mind: EnBW has so far commissioned four offshore wind farms with a total production of one gigawatt. In purely mathematical terms, the new project could supply more than three million households with wind energy.

The area is about 860 square kilometers (about 60 kilometers) off the coast of Aberdeen, the advantage of which is the depth of the shallow waters. From 2026/2027, a ‘Morven’ wind farm will be built here, which in Scottish Gaelic means ‘baby of the sea’.

“Following the success of the auction in Great Britain last year, we are of course particularly pleased to have now been able to win again with BP in a site auction for offshore wind farms,” ​​said Frank Masteau, President of EnBW. Along with projects in the Irish Sea, Morvin represents the largest offshore project in the company’s history. The Morgan and Mina projects will be built there with a total production of three gigawatts.

In 2010, EnBW built Germany’s first offshore wind farm on Baltic 1 in the Baltic Sea. Since the decision to phase out coal, the company has dedicated itself to renewable energies and is once again gaining an international foothold in the field.

Information about projects by EnBW and BP

The government still owes these promises – the energy transition can’t...