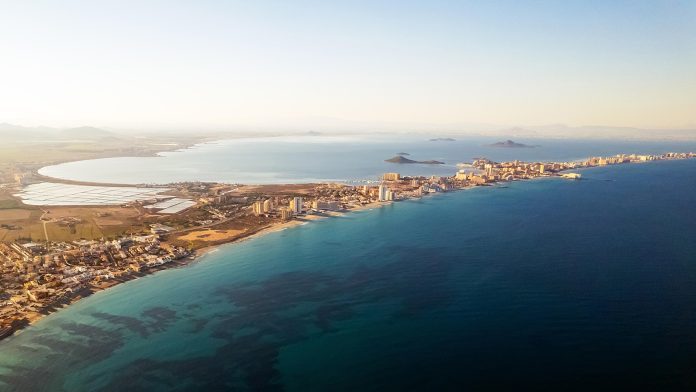 The Mar Menor, which translates to “the Lesser Sea” on Spain’s Mediterranean coast, has acquired its legal personality and enforceable rights. This makes it the first ecosystem in Europe with this status.

The Madrid Senate approved the granting of legal personality by a large majority, having already approved by the Chamber of Deputies in April. Only the right-wing populist Vox voted against it on Wednesday, as it did in April.

With the legislative process over and publication in the Official Gazette, every citizen, even if he himself is not affected, can take to court over a suspected violation of rights in Europe’s largest saltwater lake. The goal is to protect the lake as an ecosystem. A committee made up of six representatives from the authorities and seven from the community to oversee the protection, conservation and restoration of the lake.

The decision is due to a civil right enshrined in the Spanish constitution to launch a legislative process. At least 500,000 signatures must be collected for this. More than 640,000 people signed the initiative. For decades, the Mar Menor apartment was threatened primarily by intensive farming, but also by mining and tourism.

Over-fertilization promotes algae growth. Especially during heat waves, the lack of oxygen can lead to mass deaths of fish and other aquatic animals. During an unusually hot summer in Spain and most of Europe, the water temperature in the Mar Menor rises to more than 31 degrees in August. Environmentalists and fishermen removed more than 14,000 tons of biomass from the lake this year.

See also  Why did Meloni suddenly get a tailwind from the EU?

The last time the Mar Menor capsized was in August 2021, when five tons of dead animals were pulled out of the water days later and air temperatures were 40 degrees. Then 70,000 people formed a human chain 73 kilometers long around the lake. Giving the environment its enforceable rights is a “revolution that will set the limits for the current economic system that is destroying the planet,” Teresa Vicente, a professor of philosophy at the University of Murcia, said in April.

The crisis in Mali: a colonel in the army becomes interim...