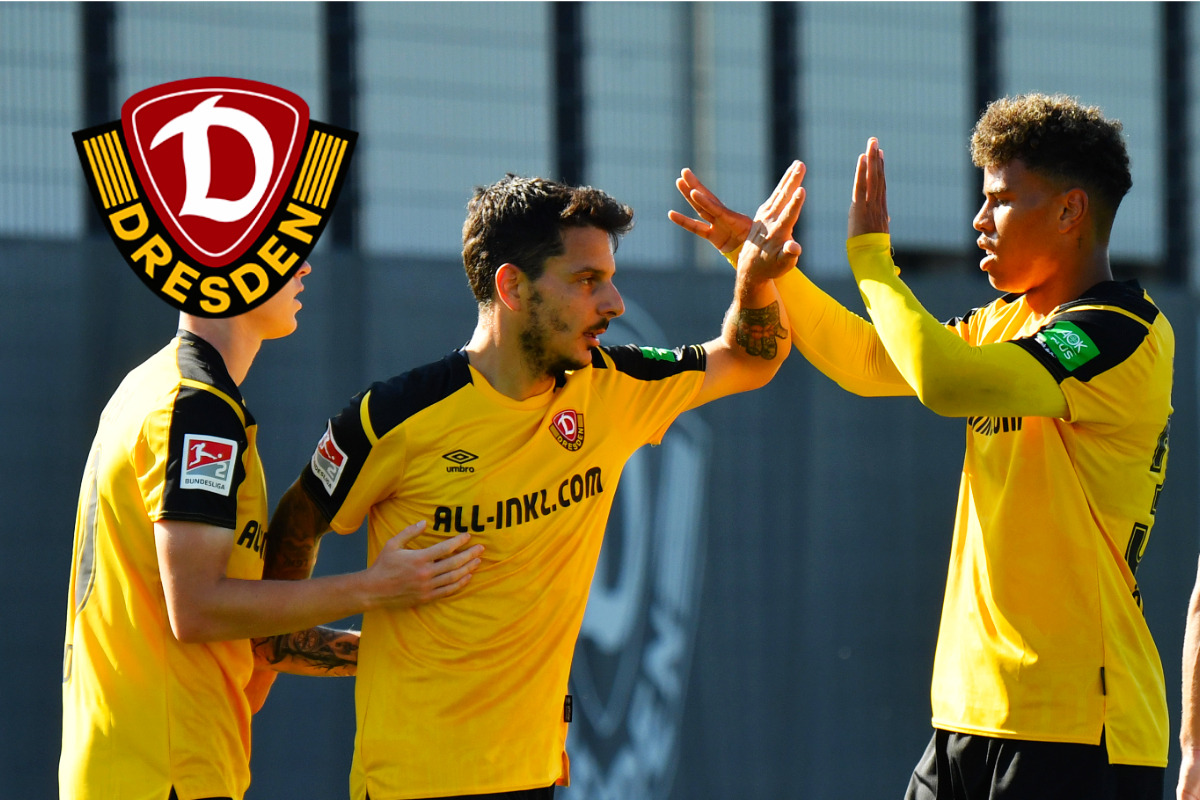 About 200 fans attended the training center. They saw three men missing. Pascal Som won at the ankle during training and will return on Monday. Christoph Dauferner and Robin Becker were saved.

Schmidt sent Anton Mitryushkin to the goal and Antonis Idonis, along with Sebastian Mai and Agodo, were on a three-way defensive line. Two sixes are Kate and Yannick Stark, Chris Lowe on the left and Morris Schrட்டர்ter on the right.

Put a quick oasis in the dynamo parquet, let the ball and the opponent run. Particularly noteworthy is Leo, who played strong again. A lot of the attack passed him by.

He also made it 1-0. Hosiner headed to his side (14.) 2-0 came a few seconds later. Berlin keeper Julian Krl scored from the penalty spot, while Koenigstarber took the ball from him and smashed the ball into the net – the frustration of the last few weeks had to go (15th).

At 3-0, Louw was the producer again. His free kick was scored by Hosiner, with Marshall Slipper (24th). At 4-0, Idonis caught Kate’s attention with a superb pass, crawling around the crawl and pushing at a sharp angle (34th).

But two minutes later Schmidt had to swallow: after a fight, Akoto sat on the grass and touched the bar. He had to leave, so Michael Soulpower entered the meadow.

In the second half came Paul Will, Luca Herman, Justin Lowe and Max Gulke. Stark, Kate, Chris Lowe and Schrட்டர்ter went out.

Gulke immediately did an excellent job (47th). After a fight in the Berlin penalty area, referee Alexander Sader (Grimma) blew the whistle for the penalty. Gulke corrected the mistake and it went with Sripal. This is called a fair game!

An hour later Marshall and Koenigstarfer were out, but Akiyemang Diouxi and Jong-min Xiao arrived and they had a great chance after ten seconds, but this time failed due to a strong crawl.

Herman was caught at close range by Victoria Keeper (69th). There were more opportunities to increase. But overall, the second half was significantly weaker than the first.