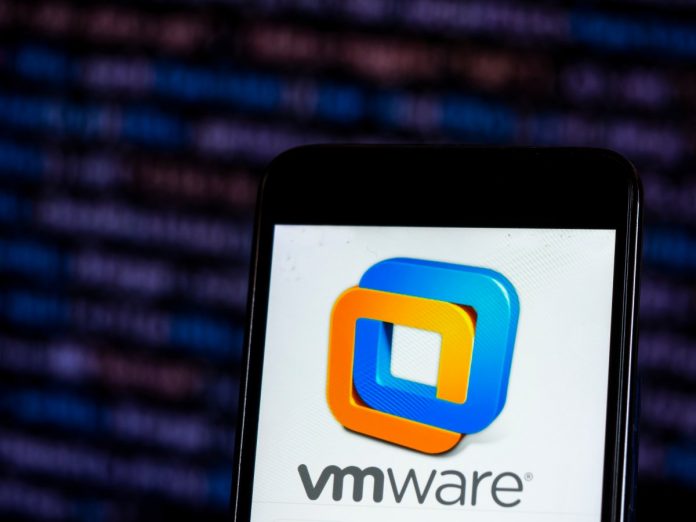 US computer maker Dell parted ways with its software company VMWare over the weekend. For every Dell common stock (Class A) he owns, the company’s shareholders receive approximately one-half (0.44) of a stake (0.44) from VMWare, which again lists independently on the stock exchange. Dell announced over the weekend that Class B shares of VMWare will be exchanged at a 1:1 ratio of Class A notes.

She said the redistribution would be completed on Monday. As part of the deal, VMWare will distribute approximately $12 billion in special dividends, most of which will benefit major shareholder Dell. Dell owns 80 percent of VMWare and wants to use the dividend to pay off its mountain of debt.

Dell announced its planned separation from VMWare in April. The virtualization specialist joined Dell six years ago as part of the merger with EMC, but has always remained independent. In 2013, founder Michael Dell bought his company again in 2013 with the help of financial investors and took it off the stock exchange in order to consolidate it. Since VMWare has remained on the exchange with a so-called stock tracker, Dell was able to use this in 2018 for its return on the exchange.

VMware develops software and is particularly known for its virtualization systems. The company, which was founded in 1998, was acquired by EMC in 2004 and floated on the stock exchange in 2007. With independence, the company now has an opportunity to expand its business model. VMWare and Dell, which make nearly a third of their sales through servers and storage, want to continue working together as partners. Michael Dell will remain Chairman of the WMWare Board of Directors.