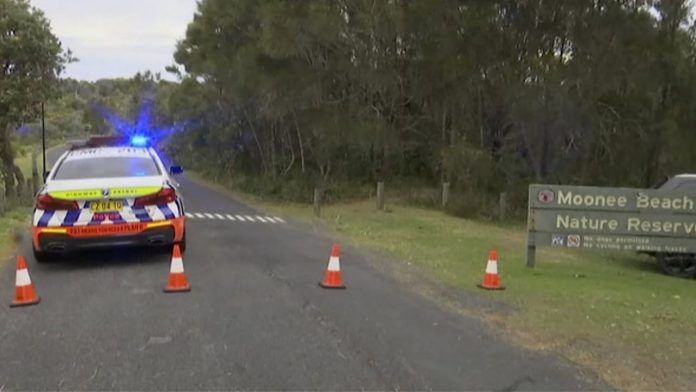 A deadly shark attack on Father’s Day in Australia!

On Sunday morning, a shark bit the arm of a surfer on Emerald Beach, about 530 kilometers north of Sydney. The man, who was said to have been between 20 and 29 years old, died at the site of his injuries.

Many surfers have tried to provide first aid. Rescuers came by specially helicopter, but they could not do anything for the surfer. “The patient sustained a serious arm injury, but despite the best efforts of bystanders, paramedics and other rescue workers, the patient could not be resuscitated,” said Chris Wilson of NSW Ambulance Services.

Aaron Armstrong was surfing on a nearby beach when he saw the shark victim come out of the water. “It’s very scary. You sympathize with the man’s family,” he told Australian radio.ABC“.

New South Wales is under lockdown due to the coronavirus, but people can leave their homes to exercise. Swimming is also allowed. That’s why so many people came to the beach on Father’s Day.

Three beaches in the area, Emerald Beach, Shelly Beach and Serenity Bay, are closed to all water activities until further notice.