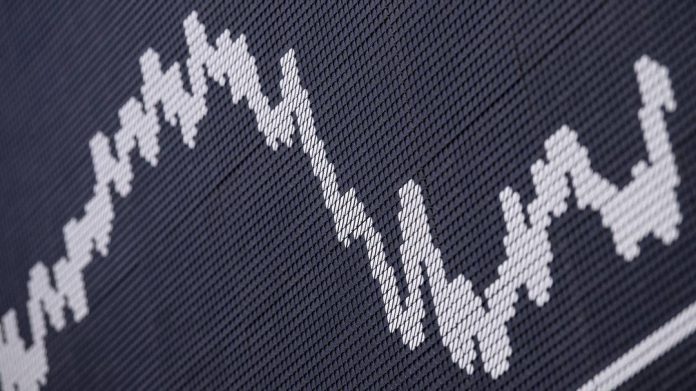 Berlin. Shareholder interests or climate protection? Aid organization Oxfam has studied how the DAX companies have used their profits in recent years. The result: While dividends have increased in the past, there is a lack of investment in climate protection.

The Oxfam report analyzes how the 30 companies in the DAX handled their earnings between 2009 and 2020: dividends increased 85 per cent in the period under review, nearly double earnings that rose 48 per cent.

At the same time, the financial reserves of companies have grown from 122 billion euros in 2014 to nearly 200 billion at the end of 2020. The main beneficiaries of this development are also shareholders, as large reserves increase the value of the company. Even individual companies such as RWE, Eon and ThyssenKrupp transferred money to their shareholders in the years of loss.

On the other hand, not enough investments were made in sustainable business models, although according to the study, companies could have managed this without any problems – even without tax breaks or government subsidies. Oxfam and Verein Finanzwende for each sector have calculated the investments companies will need to make annually in order to make their business models climate neutral by 2050.

In the transportation sector, for example, the investment gap between BMW, Daimler, Volkswagen and Lufthansa is 13.8 billion euros per year, and their profits have recently more than doubled on average. If companies were to make the necessary climate investments from this, they could still deliver dividends to their shareholders on average over the 2009 and 2010 level, according to Oxfam.

Companies can set other priorities if they want to. But politics allows them to shirk their responsibility. This has to change,” demands Barbara Senholz Weinhardt, business expert at Oxfam Germany.

Michael Peters of Finanzwende, who published the study with Oxfam, calls for more sustainability from the economy. “Profits are repeatedly privatized, and the damage to people and the environment is socialized,” he complains.

Finanzwende and Oxfam suggest making companies more committed to the public good. Distributions to shareholders should be tied to compliance with human rights and planetary limits and restricted in the event of a surplus in the fiscal year. If companies violate this, those affected should be able to sue them.