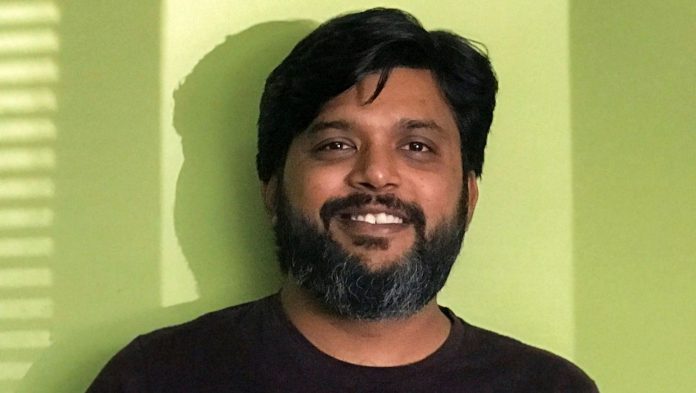 It was only at the beginning of the week that Danesh Siddiqui realized how dangerous it was to work in the highly competitive province of Kandahar On Twitter with photos and videos It was shown, including a video that was recorded in a moving car and shows the car being hit by bullets. It has now been announced that the Reuters photographer and Pulitzer Prize winner has been killed in clashes between Afghan security forces and Taliban fighters.

“We are deeply saddened to learn that our cameraman, Danesh Siddiqui, was killed in Afghanistan,” Reuters President Michael Frydenberg and Editor-in-Chief Alessandra Galoni wrote in a letter on Friday. The letter said Siddiqui was the Friday before the fatal attack. He was shot in the arm. He was treated accordingly and was on the mend.

Siddiqui was with Afghan Special Forces in Kandahar Province near Pakistan when they were attacked Friday morning at the strategically important Spin Boldak border crossing.

A spokesperson for the Kandahar Provincial Government said, It is very likely that a Taliban sniper shot the photographer.

Born in 1980, Siddiqui has documented several major crises for international news agency Reuters since 2010 – from the wars in Afghanistan and Iraq to protests in Hong Kong. In 2018, he was part of the team of photographers winning the prestigious Pulitzer Prize for photographs of the Rohingya refugee crisis. He recently reported from India when coronavirus patients died at overcrowded hospital gates during the violent second wave and hundreds of thousands of migrant workers fled the strict lockdown.

Duchess Meghan: Presidential ambitions? Napoleon, of all people, could have...