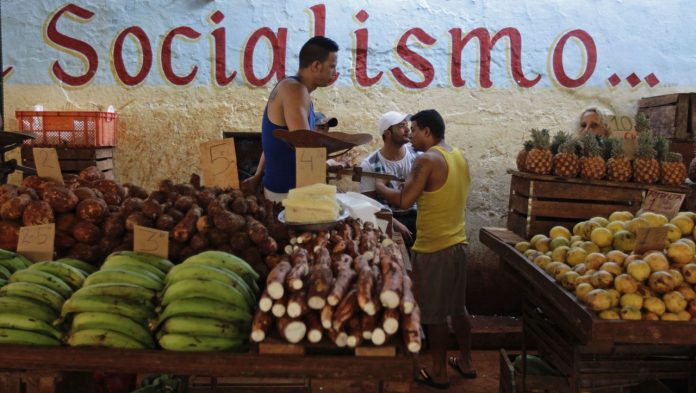 The Cuban government has passed a law allowing the creation of small and medium-sized businesses. This unprecedented step was taken at a meeting of the State Council, which was attended by President Miguel Diaz-Canel via video conference. “The State Council approved the decree on micro, small and medium enterprises, allowing them to integrate into the economy to be part of the country’s productive transformation,” the statement said. Message on the National Assembly website.

Until now, state-owned enterprises were the norm in Communist-ruled Cuba. The change comes about a month after thousands of Cubans took to the streets to protest the government. Some unusual demonstrations were violently suppressed.

In the past few months, the government has accelerated reforms to modernize the economy and contain the worst economic crisis in the Caribbean nation in 30 years. In February, the government decided to open much of the state-controlled economy to the private sector – with the exception of key areas such as health, media and education. About 2,000 areas have been made available for the self-employed.

An estimated 600,000 Cubans work in the private sector, about 13 percent of the workforce. However, they demanded a legal structure that their companies specifically allow. “This is a major step for the Cuban economy that will have an impact on the restructuring of the national economy in the medium and long term,” said O’Neill Diaz, a consultant specializing in the development of the Cuban economy. The law represents a turning point that many Cubans have longed for years.

Kenya Mass Extinction: The Terrible Cause of Dead Animals