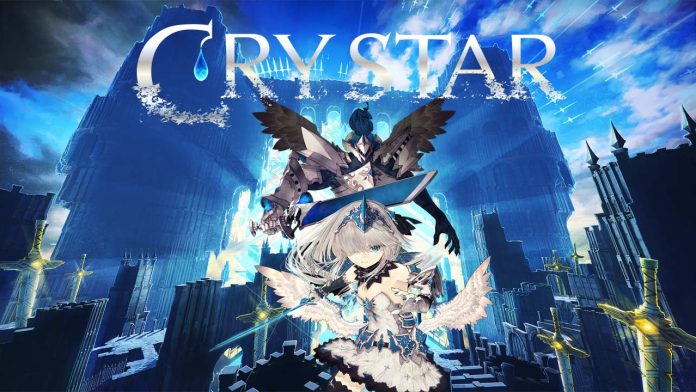 NIS America and FURYO delve into the history of “Crystar” with the new trailer. An RPG is currently being developed for the Nintendo Switch and takes place in a dark world where lost souls live and give tears certain powers.

Overcome with grief and despair, demons approach Rei, who offer her an ominous contract: she must act as her executioner and in return be given the ability to revive her sister. Rei teams up with a group of executioners, including Kokoro, Sen, and Nanana, each with unique skills. Together they explore beyond the scattered souls in Purgatory. In the end, Rei has to wrestle with the demons around and within her as she desperately searches for a way to save her sister and go home with her.

There is an array of characters whose powers can be used to defy mad hordes of Specters and Revenants. In battle, tears must be replenished so that powerful guardians can be summoned with them. When the torment of defeated enemies leads to despair, tears and grief can lead to catharsis – new power can be drawn from grief, improving attacks and armor.

“Crystar” will be released on March 29, 2022 for the Nintendo Switch. The game site is here: Click!

Root keys and patch menu: PlayStation 5 is at least partially...