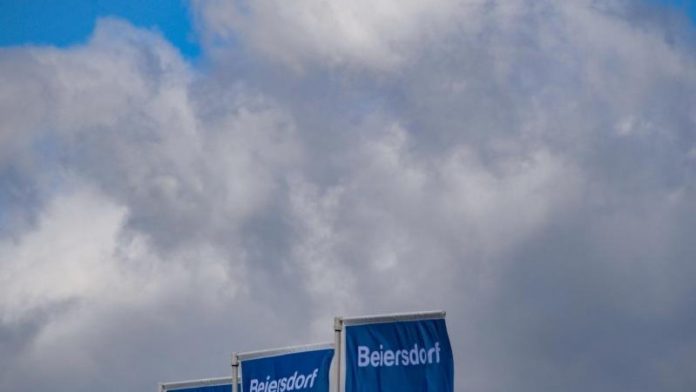 Hamburg / Leipzig (dpa) – Hamburg’s consumer goods and cosmetics manufacturer Beiersdorf is expanding its Leipzig site: in addition to its new production plant in the north of Saxony, a European distribution center will now be built. “Beiersdorf wants to commission specialized service providers to operate the logistics center,” Beiersdorf AG said on Tuesday. “In this way, about 400 more jobs will be created in Leipzig – in addition to the initial 200 jobs in the production centre.”

The company estimates the investment at 170 million euros in addition to 220 million euros for the plant. Beiersdorf talks about “the world’s largest investment a company makes in one place”. Beiersdorf is striving for a CO2 neutral operation of the distribution center and wants to handle a “significant percentage” of rail freight transport.

Minister for Economic Affairs Martin Dolig (SPD) thanked the company “for valuing Saxony as a business location and sending a strong signal of new beginnings and confidence in times of pandemic”. The President of the Economic Development Foundation of Saxony (WFS), Thomas Horn, emphasized the importance of Saxony as an international logistics location.

Beiersdorf had already decided at the beginning of 2020 to build a new Florena plant in Leipzig-Seehausen, which is supposed to start operation at the end of 2022. At the same time, it is clear that the former site in Waldheim, Saxony, which had 280 employees, will be Give it up in a few years, she said at the time. Waldheim is the home of the traditional cosmetics brand Florena, which has been part of the Nivea Group Beiersdorf since 2002. Florena was one of the popular brands in the GDR, but it is much older and has earlier businesses dating back to the 19th century.