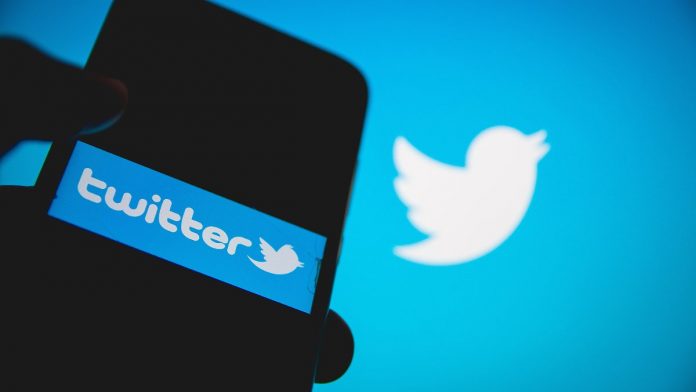 Twitter has been thinking about generating additional income through the subscription model for a long time. Now the social media platform Twitter Blue is launched. At the moment only in Canada and Australia. The paid version has some new functions.

Twitter launches its first paid subscription service. Twitter said the product called Twitter Blue will initially be available in Canada and Australia and will be expanded to other markets over time. The cost for the service will be $3.49 CAD per month or $4.49 AU$ per month.

Future Twitter Blue subscribers can use some of the add-ons. In the future, you’ll be able to edit the final 30-second tweets, among other things. In addition, they can better organize tweets saved in “Bookmarks” folders and receive their own customer service.

So far, Twitter makes its living from ads. In practice, this means that advertisers can place their tweets as ads in the timelines of users they’ve never signed up with. Twitter has been thinking about getting additional income from the subscription model for a long time.

With the new editing function, Twitter does not meet the desire of many users to be able to change posts afterwards. Alternatively, you can delay posting tweets for up to 30 seconds – and edit them during this time. There are also aesthetic innovations for subscription customers, such as the option to adapt the Twitter app icon and in-app color design.

The company announced that “as part of the first phase of the launch, results will be collected on how to make the Twitter experience more individual, expressive, and better overall.” Public use of the social media platform shall remain free.