Home science Cognitive performance: Caffeine is not a panacea 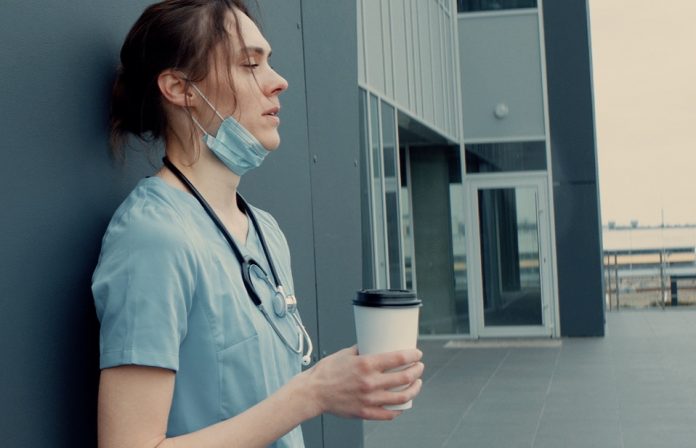 Lead author Kimberly Fenn, Associate Psychologist notes: “Chronic lack of sleep not only affects cognition and changes moods, but can also reduce immune capacity.” The study confirms that caffeine increases energy, reduces sleepiness, and may improve mood, but it cannot compensate for the decreased cognitive performance associated with sleep deprivation.

Caffeine does not affect the performance of complex cognitive tasks

Researchers in the Sleep Lab evaluated the effectiveness of caffeine in countering the negative effects of sleep deprivation, in 275 participants who asked to perform a simple attention task as well as a more difficult spatial orientation task requiring the tasks to be executed in a specific order. And according to well-defined stages. Experience shows that sleep deprivation affects performance on these two types of cognitive tasks:

“This is one of the reasons sleep deprivation is so dangerous.”

The example is given by medical errors

And motor vehicle accidents that result from complex cognitive processes that are often associated with poor sleep.

“If we find that caffeine can significantly reduce procedural errors that occur under conditions of sleep deprivation, it may have far-reaching effects in certain areas, such as surgery, medicine and care.” But this study confirms that when it comes to cognitive performance, nothing can replace a good night’s sleep.