Home science Coffee: Too much coffee may increase the risk of dementia by 53... 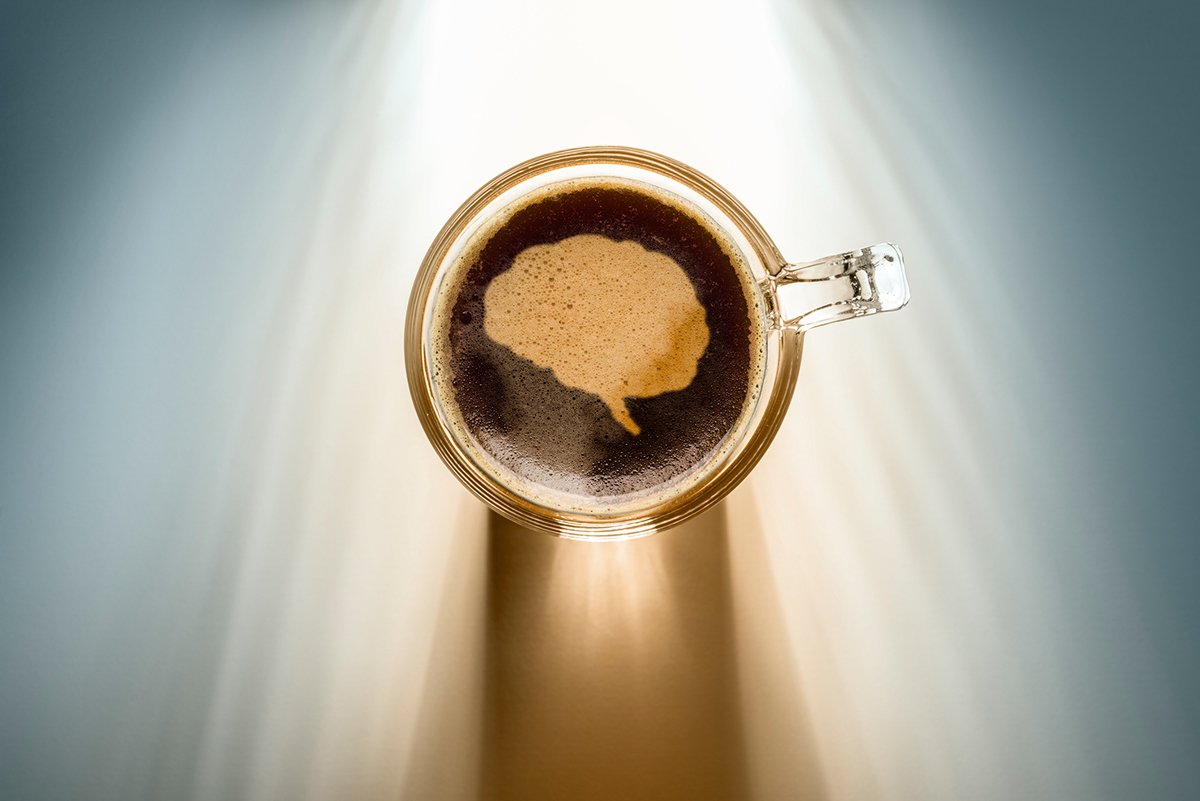 Coffee is one of the most popular drinks in the world and is often drunk. as such New study It shows that excessive consumption can negatively affect the brain.

According to scientists, if you drink more than six cups a day, the computational risk of developing dementia increases by 53 percent.

In addition, according to the researchers, higher coffee consumption is associated with a smaller overall brain volume. This affects the gray and white matter as well as the hippocampus – the memory center.

Almost ten billion kilograms coffee were numbers world coffee organization According to last year’s consumption, mostly in Europe. In Germany alone, every German drank last year German Coffee Association According to an average of 168 liters of a wake-up device. Almost a pint a day – more at home than out and about due to the pandemic.

But even if it gets most people in the office and home office going in the morning: How much is too much? And could coffee also have a negative effect on the risk of dementia and stroke? Researchers at the University of South Australia in Adelaide answered these questions with New study – The largest of its kind to date – Custom. Scientists have found that increased coffee consumption is associated with a smaller overall brain size and an increased risk of dementia.

The international research team examined the relationship between coffee consumption and brain volume as well as the risk of stroke and dementia using data from 398,646 UK Biobank participants who reported regular coffee consumption. They were also able to compare MRI images of the brains of 17,702 participants. The UK Biobank contains genetic and health data for nearly half a million people between the ages of 37 and 73. The data was collected over a period of about four years, during which participants were examined several times, for example, asked about health-related habits such as smoking or coffee consumption.

The result: Participants who drank more than six cups of coffee per day, on average, were 53% more likely to develop dementia. This is a degenerative disease of the brain that gradually affects a person’s cognitive abilities – especially their short-term memory – and often changes people’s behaviour. According to the German Alzheimer’s Association, about 1.6 million people live in this country with the diagnosis, most of whom are over 85 years old.

The study also showed that higher coffee consumption may be associated with lower overall brain volume. Gray matter (cell nuclei) and white matter (the connections of matter between cells) as well as the hippocampus are affected. However, there was no clear evidence of an association between coffee consumption and stroke risk.

The authors point out that the study only shows the relationship between phenomena. No possible reasons for the increased risk of dementia or the physical mechanisms associated with excessive coffee consumption cannot be deduced from the findings.

Nevertheless, the study is an important contribution to public health. “Coffee is one of the most popular drinks in the world,” says lead author Kitty Pham In a press release. It is therefore essential to understand the potential health consequences.

Elena Hypponen, a professor at the University of South Australia’s Center for Precision Medicine, who also helped lead the study, said, “Combined with other evidence from genetics and randomized trial, these data strongly suggest that high coffee consumption can be detrimental to health. the brain “.

However, in light of the study’s findings, no one has to dispense with coffee entirely: “As with many things in life, moderation is key,” she says. “Even if the units of measure can vary, a few cups of coffee a day is usually fine.”

See also  Dental health: Holes in your teeth can be fatal