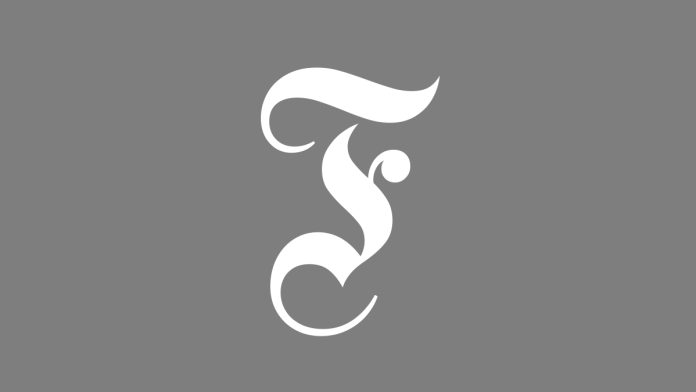 The company said that after the financial review, no guarantee can be given that the group will have sufficient funds to meet its financial obligations.

The government of China’s Guangdong province, where Evergrande is based, also announced that it had sent a working group to the group “to reduce risks and protect the interests of all parties involved.” Xu Jian, the head of the Evergrande, was asked to speak by the authorities.

China’s stock exchange regulator has tried to allay fears of a spreading crisis. The effects of events in Evergrande can be controlled, according to a statement from the authority.

Evergrande has been in deep trouble for months and is the most indebted real estate company in the world. There is an urgent need to raise funds so that you can pay your banks, suppliers and bondholders on time. The company is so large that some experts fear a “contagion risk” for the Chinese economy and beyond. Additional interest payments on the bonds will be due in the coming weeks and months.