Home World Can the EU even deal with the new members? 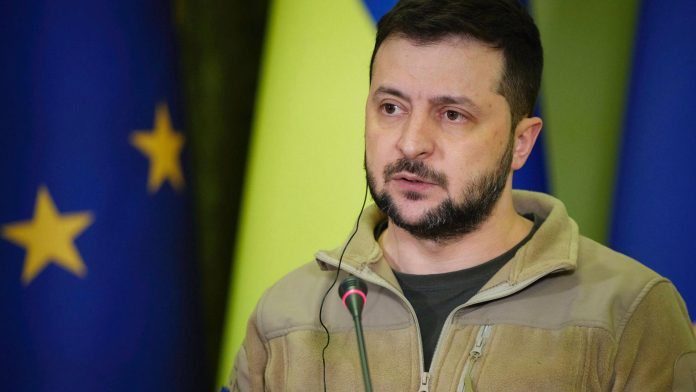 Ukraine is official now candidateas well as in other countries There is euphoria about membership. The European Union is not at all ready for new members.

Now it’s official: Ukraine and Moldova are candidates to join the European Union. It is a historic step and also an important sign for Ukrainians and Moldovans: you belong to us. However, this is just a sign.

Because the actual accession of Ukraine and Moldova is a very long way. The pure status as an accession candidate is nothing more than a symbolic act, the start of accession talks is more decisive – and other countries have been waiting for this for some time: North Macedonia has been around for 17 years, and Albania has also been in this status for eight years.

Some member states are now pushing for progress: Chancellor Schulz is campaigning for accession negotiations with North Macedonia, which Bulgaria has so far blocked. Austria claims candidate status for Bosnia and Herzegovina and Romania for Georgia.

Despite all the euphoria of accession, one question still arises: Is the EU even capable of accepting new members? Because the confederation of states is already slow with its twenty-seven members. Members can’t find common answers to many big questions, and important projects fizzle out in years of negotiation. When it comes to the distribution of asylum seekers, for example, negotiations are so deadlocked that the principle of voluntary is now being used.

Putin threatens the catastrophe of the century – Russia faces default...