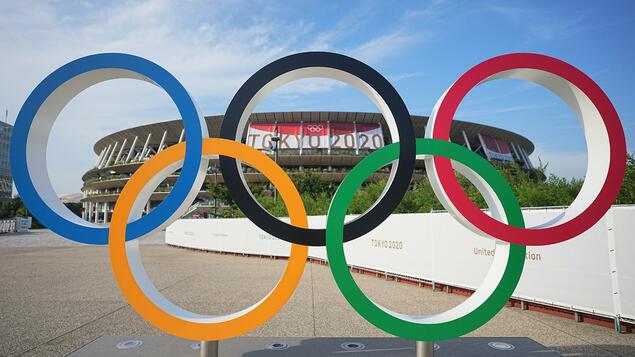 The future lies in Poland

WARSAW – Belarusian Olympic dressage contestant Olga Safronoa, who fled to Poland, wants to apply for Polish citizenship. “I want to continue my sporting career and bring success to the Polish team,” Safronoa said in an interview with the PAP news agency on Monday. It was no longer safe for her to stay in her native Belarus, where her name appeared on the list of “traitors of the people”. Safronowa obtained a humanitarian visa in Poland.

Saffronwa was part of the Belarusian Olympic team for Tokyo. As she has now explained to PAP, a report from the Belarusian Veterinary Committee suddenly surfaced that her horse Sandro Damour was lame. After that, she was left out from the start. An examination of the horse in Poland showed that it was in good health. An earlier report stated that Safronoa’s horse was suspected of doping and therefore it was banned. It contradicts this information now.

At the beginning of August, Belarusian runner Kristina Timanovskaga fled to Poland. According to her own statements, after a conflict with the sports officials of the Olympic Games in Tokyo, she must be returned to her homeland against her will, which is ruled by President Alexander Lukashenko in an autocratic manner. Then she turned to the Japanese police and the International Olympic Committee.

After the presidential elections on August 9, 2020, which were widely considered rigged, there were massive demonstrations against Lukashenko in the former Soviet republic. Athletes were also affected by the massive measures taken by the government against the opposition and opponents. (dpa)