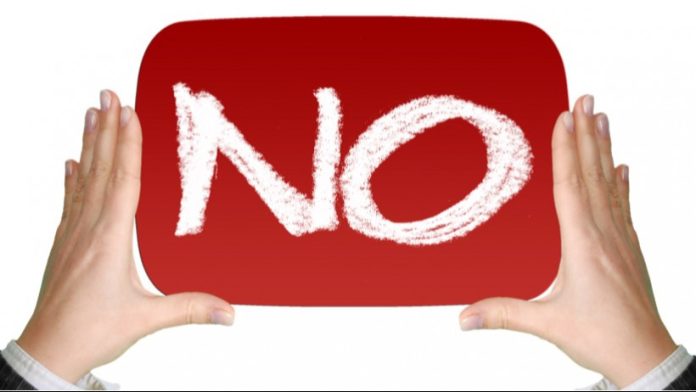 The Deutsche Steuerberater Versicherung has been in trouble for a long time. As early as December 2018, the Tax Advisors Pension Fund had to admit that it had not been able to meet the solvency requirements of the Federal Financial Supervisory Authority (BaFin) for a year. The insurance company did not have enough capital to guarantee the pensions of its members in the long term.

As a result of these problems, the Pension Fund had to submit a refund plan to BaFin. The supervisory authority can compel service providers in financial difficulty to take measures to increase their own funds and mitigate risks. The companies involved must submit a monthly report. In June 2019, the Pension Fund reported that about 8,000 insured people had to adjust to higher contributions and reduced pensions. The company’s debenture holders are also required to forgo interest. Finally, in December 2019, the guaranteed interest rate was set at 2.25 percent. All contracts are affected by cuts.

The following bad news finally followed in February 2020: because the Pension Fund had to report what BaFin had already threatened last year. At the time, the financial regulators had rejected the submitted financing plan as unacceptable and announced the cancellation of the business license. This was officially done by a decision of February 6, 2020. Thus, the Pension Fund should not write any more new business. However, the order was not ordered to immediately enforce the decision. So the decision was not final at this time. Therefore, the company initiated an objection procedure and later filed a lawsuit.

The battle for permission to operate the insurance business was ultimately in vain. Because at the end of December 31, 2021, the decision of February 2020 became final. Bonn could not meet the minimum share capital requirement. In addition, the financing plan presented was simply insufficient from the point of view of the financial regulators. Thus, since the beginning of the year, the pension fund for the tax advisory profession has not been able to conclude any new insurance contracts nor extend or increase existing insurance contracts. This stems from the BaFin report.

The company has had no new insured since October 2018. The tax advisor’s insurance now wants to focus on the portfolio. “In order to ensure continued benefits for pensioners and prospective employees, the Pension Fund does not need any new business, because existing contracts are funded and do not depend on any new business,” a press release says. There will be no changes for the insured in the retirement fund. In addition, the Board of Directors decided not to pursue the lawsuit against the revocation of the license to conduct business.