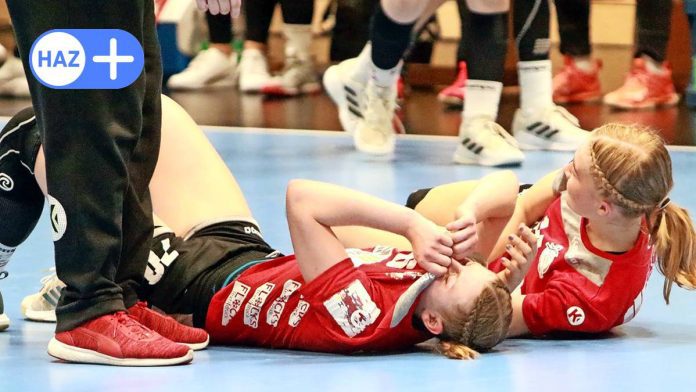 Tears or tears flowed over the handball girls at Hannover-Badenstedt TV. The B-Juniors lost 16:20 to TSC in Berlin in the semi-finals, and the chance to win the German championship once again was missed. “We don’t have much to blame ourselves for,” coach Tim Dietrich summed up.

Hanover.The dream of defending the title took off for the youth handball team B of TV Hannover Badenstedt. The youth lost their first semi-final to Berlin TSC 16:20 (9:11) in the ‘last four’ final round of the German Championships at TuS Vinnhorst Sports Center on Saturday afternoon. As the capital’s team celebrated with its fans, Badenstedt shed a tear or two and coach Tim Dietrich had to rest his players.

The disappointment was deep about missing out on the final. “We don’t have much to blame ourselves for. We hold very well for 50 minutes, but we don’t put free balls on the field.” Rebounds by Chiara Rohr and Elise Mertens to make it 11:11 (28).

Listen now live and on tape: Will Union win the fourth...