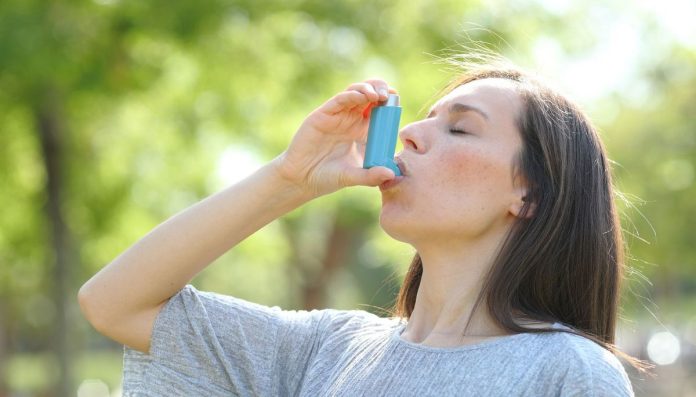 Two types of inhalers are usually prescribed to asthmatics:

A good treatment for asthma is characterized by the fact that SABA spray is as rare as possible.

However, the use of a SABA spray instead of a corticosteroid spray is associated with poor asthma control and an increase in severe asthma attacks and hospitalizations. An older study from 2014 showed that overuse of SABA inhalers killed more people with asthma.

Dr Anna de Simone, from Queen Mary University of London, said: ‘There is significant room for improvement – we calculated that a reduction in the number of patients using more than 12 SABA inhalers per year reduced the number of asthma-related hospitalizations in this group by 70 per cent. “

See also  Wearing a mask is no longer mandatory indoors, 'we are gradually lifting measures'