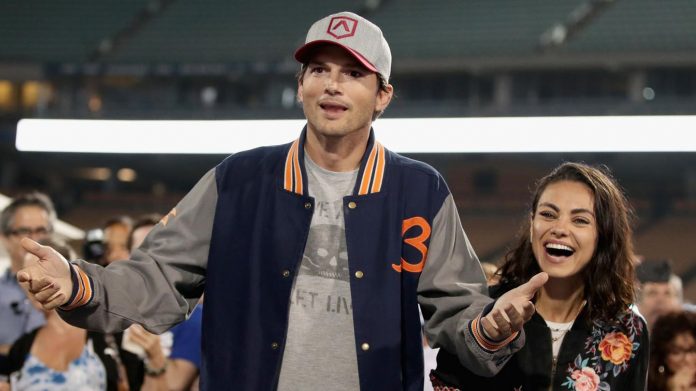 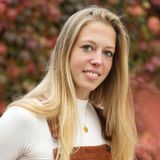 Ashton Kutcher and Mila Kunis show their sense of humor by not taking the big Hollywood shower debate seriously. In a video, they mock an emotional debate about their personal hygiene.

It’s been a controversial topic in Hollywood for weeks: Who bathes, how often and how often should babies bathe? Ashton Kutcher, 43, and Mila Kunis, 37, sparked a real hygiene debate with their appearances on a podcast by Dax Shepherd, 46. They said they did not bathe their children “every day” when they were young. Meanwhile, Kutcher had revealed, “I wash my armpits and slits every day and nothing else.”

Ashton Kutcher: “What are you doing?”

Several stars quickly adjusted the topic, criticizing or approving of Kuchers’ hygiene habits. Ashton and Mila are now sharing a video showing them being super funny discussing their kids in the bathroom and proving that they don’t take it seriously.