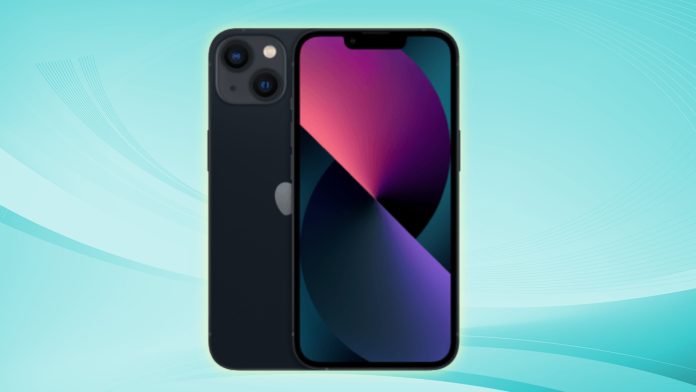 At the “Peek Performance Event”, Apple presented several innovations on stage. One of them wasn’t there: iOS 15.4. However, the update will be distributed next week. The Cupertino-based manufacturer revealed this in a footnote in the press release on its new iPhones. However, the company does not give an exact date.

Apple provides an overview of the biggest innovations. According to the manufacturer, iOS 15.4 should offer the following features: the ability to use Face ID while wearing a mask, a new Siri language option, expanded language support for visual searches, and new emoji.