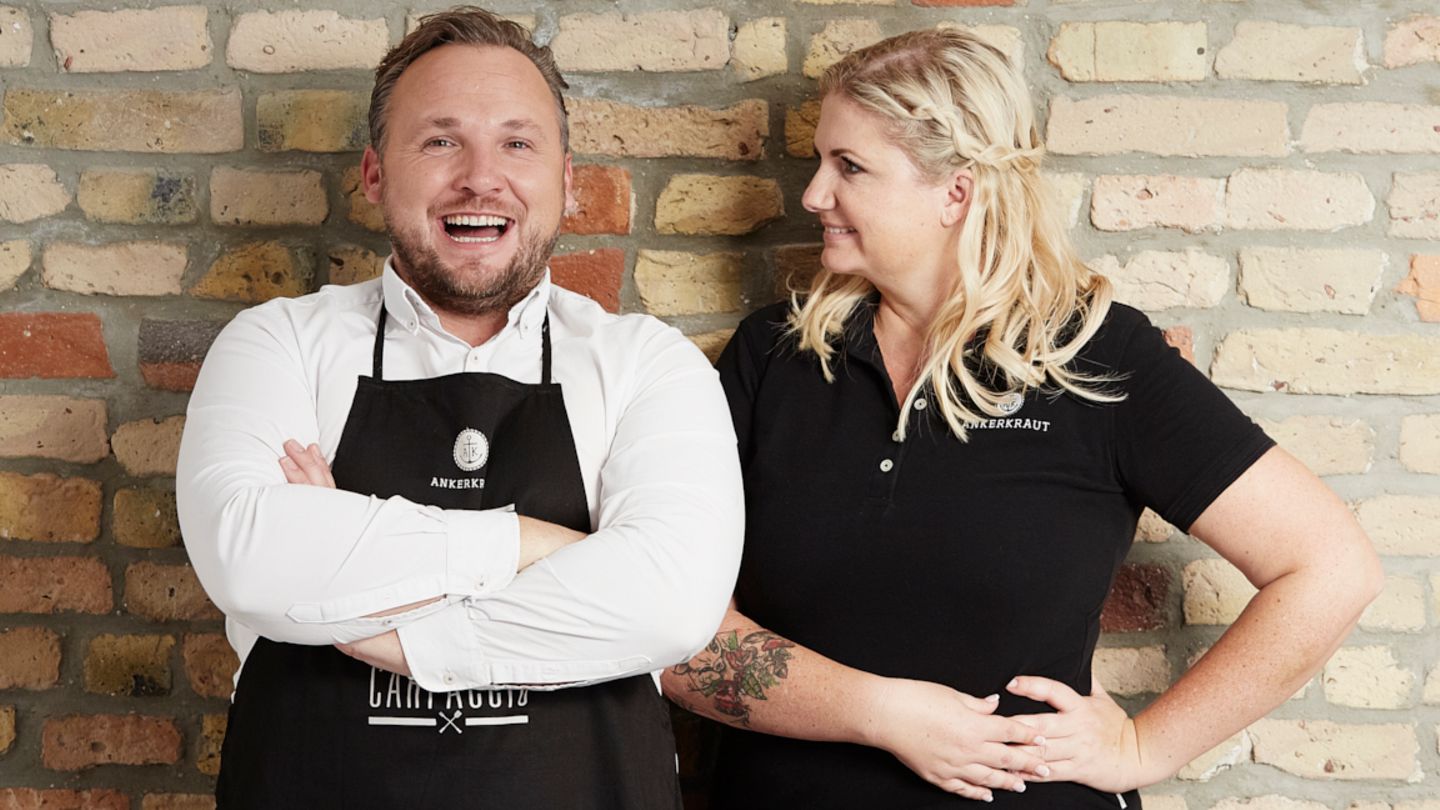 Hamburg’s spice manufacturer Ankerkraut was known as the “Lion’s Den” and evolved into a multi-million dollar company. Nestlé now holds the majority – which many fans don’t like at all.

The Nestle food group buys the spice manufacturer Ankerkraut in Hamburg. As the two companies announced on Wednesday, Nestlé is acquiring a majority stake in Ankerkraut, making it the new principal owner.

One is convinced that “we can learn a lot from each other and bring the best of both worlds together,” says Mark Burch, president of Nestlé Germany. “For example, how brands are built, trends are chosen and innovations are created, or how a portfolio can successfully grow.” “This move is a great opportunity for us, as we want to continue to drive our growth and professionalism,” Ann and Stefan Lemke explained in the statement.

The couple founded Lemcke Ankerkraut ten years ago and became known to a wide audience in 2016 by appearing on the startup show “Die Höhle der Löwen”. At the time, investor Frank Tellin invested in the startup, which grew rapidly in the ensuing years.

Spice blends are sold online and in the supermarket. According to the company, the annual turnover has reached 40 million euros, and the trend continues to rise. The founding couple not only built the company operationally, but also embedded a hip image in the somewhat laid-back spice business. Brand success depends not least on highly successful social media and influencer marketing.

This image will likely undergo a severe stress test as it is sold to Nestlé. Under Ankerkraut’s tweet announcing the acquisition, negative comments from disappointed fans, customers and influencers are piling up. In the primary target group of Ankerkraut customers, it seems that many cannot make friends with the Nestlé group at all. Comments range from “disappointing” and “so sad” to “you ended up with me in the basement. The main thing is to make money.” In the past, the Swiss group Nestlé has been repeatedly criticized for environmental destruction and exploitative business practices.

The founders had already sold part of Ankerkraut in 2020. At the time, investor EMZ had acquired more than 30 percent of the company, but Lemckes remained on the board as leaders. It is not known how much Nestlé is now paying for the majority of Ankerkraut.